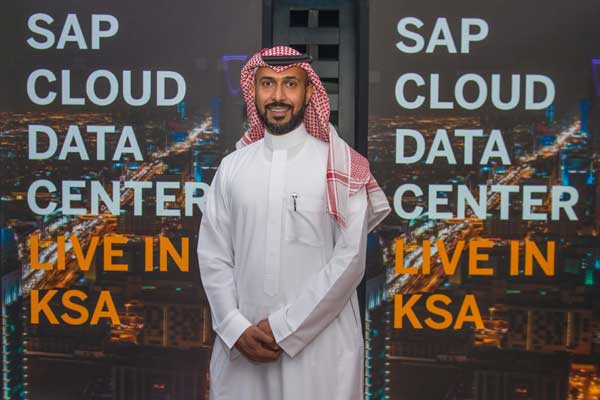 Cloud enables Saudi Arabia’s future technology including business and smart cities innovation, according to 83 per cent of IT decision makers, revealed a new YouGov survey launched during Gitex Technology Week.

IT-decision said that cloud is important for integrating artificial intelligence, machine learning, Internet of Things, and blockchain, according to the survey.

Khaled Alsaleh, managing director, SAP Saudi Arabia, said: “Cloud has reached the tipping point in Saudi Arabia, with fourth-fifths of IT decision-makers recognising how the cloud is vital for scaling innovations for Intelligent Enterprise and Smart Cities.”

“Intelligent Enterprises, and Smart Cities such as NEOM, can leverage emerging technology innovations to meet and predict citizens’ needs in real-time, enhance urban competitiveness, and transform the economy, society, and environment in line with Saudi Vision 2030,” he said.

Saudi Arabia has strong potential for the cloud to enable Saudi Vision 2030 and Smart Cities, which is agreed upon by two-thirds (66 percent) of IT decision-makers in the kingdom, the survey added.

Kerry McLaren, director Omnibus, YouGov Middle East and North Africa (Mena), said: “As Saudi cloud adoption is set grow in maturity through 2019, a majority of respondents understand the benefits of the cloud in enabling Saudi Vision 2030 and Smart Cities, and integrating emerging technologies.”