Saudi Arabia’s King Salman bin Abdulaziz inaugurated the Qiddiya Project which is set to be the kingdom’s newest entertainment, sports and cultural destination.

The project will be built in al-Qiddiya area, some 40 km west of Saudi Arabia’s capital Riyadh. Qiddiya will be the largest and most important tourist destination in the region, making Riyadh a tourist hotspot.

The ceremony of laying the foundation stone was attended by a host of local and international officials and a number of decision-makers, major investors and representatives of the regional and international companies, marking the launch of the project’s formal infrastructure. The first phase will be completed by 2022.

Speaking on the project, Michael Reininger, Chief Executive of Qiddiya, said that “we are delighted to be a key contributor to boost the kingdom’s economic development and investment, not only to the entertainment industry but also to projects that will develop the capabilities of the Saudi young people.”

In a statement to Saudi Press Agency (SPA), Dr. Fahd bin Abdullah Tounsi, Secretary General of the Foundation Council of Qiddiya Project under the Public Investment Fund (PIF) said that the inauguration of this vital project is a real translation of the aspirations of the wise leadership in the kingdom.

It also shows its relentless efforts to develop mega projects that would contribute effectively to achieve many direct and indirect economic returns, and to advance sustainable development for the benefit of the homeland and the citizen in accordance with the sectors identified by the Kingdom Vision 2030, he added. 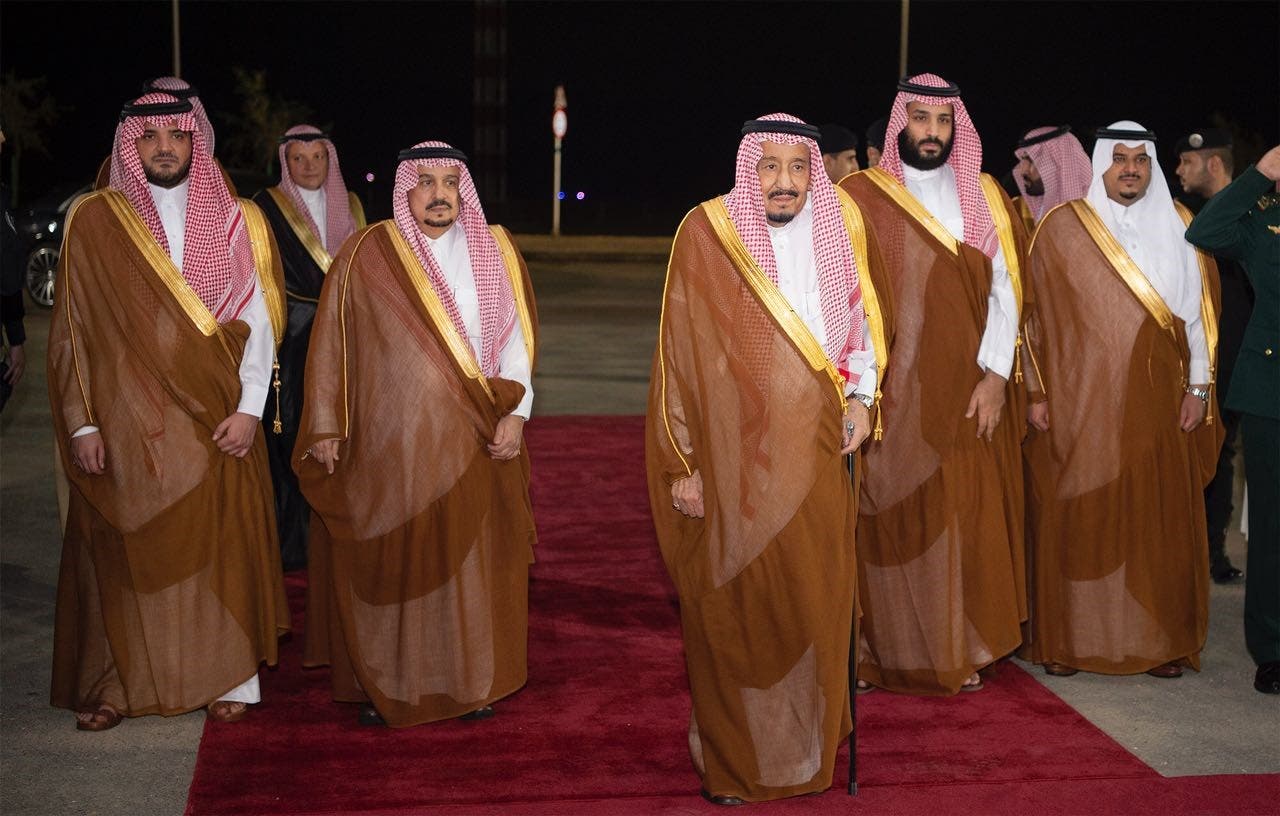 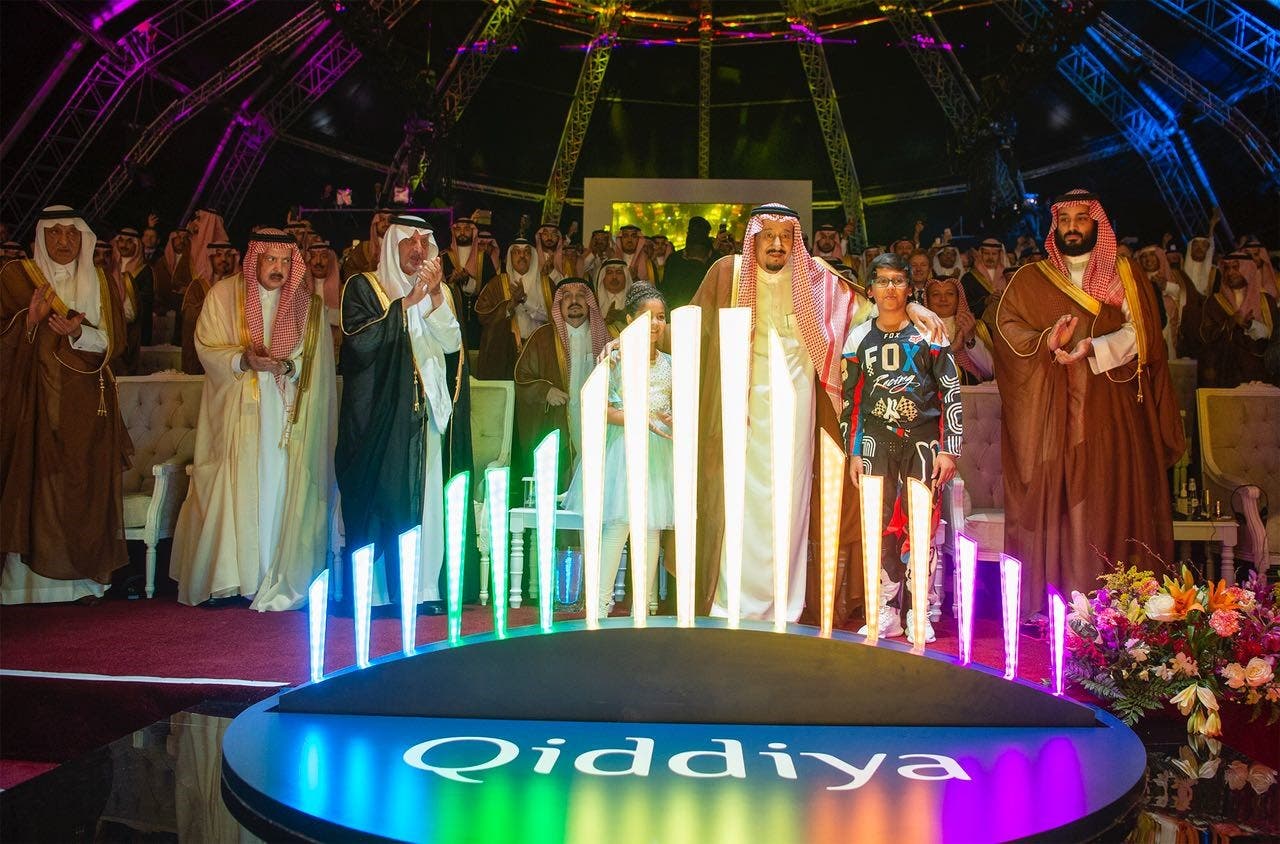 “About two-thirds of the kingdom’s population is under the age of 35. There is a great need for Qiddiya Project to provide them with entertainment. The project will save about $ 30 billion which will be used to develop the domestic economy and create new job opportunities for the Saudi youths,” he added.

Some of the entertainment facilities at Qiddiya will include include training academies, desert and asphalt tracks for motor sports enthusiasts, water and snow activities, outdoor adventures, safaris and nature experiences. 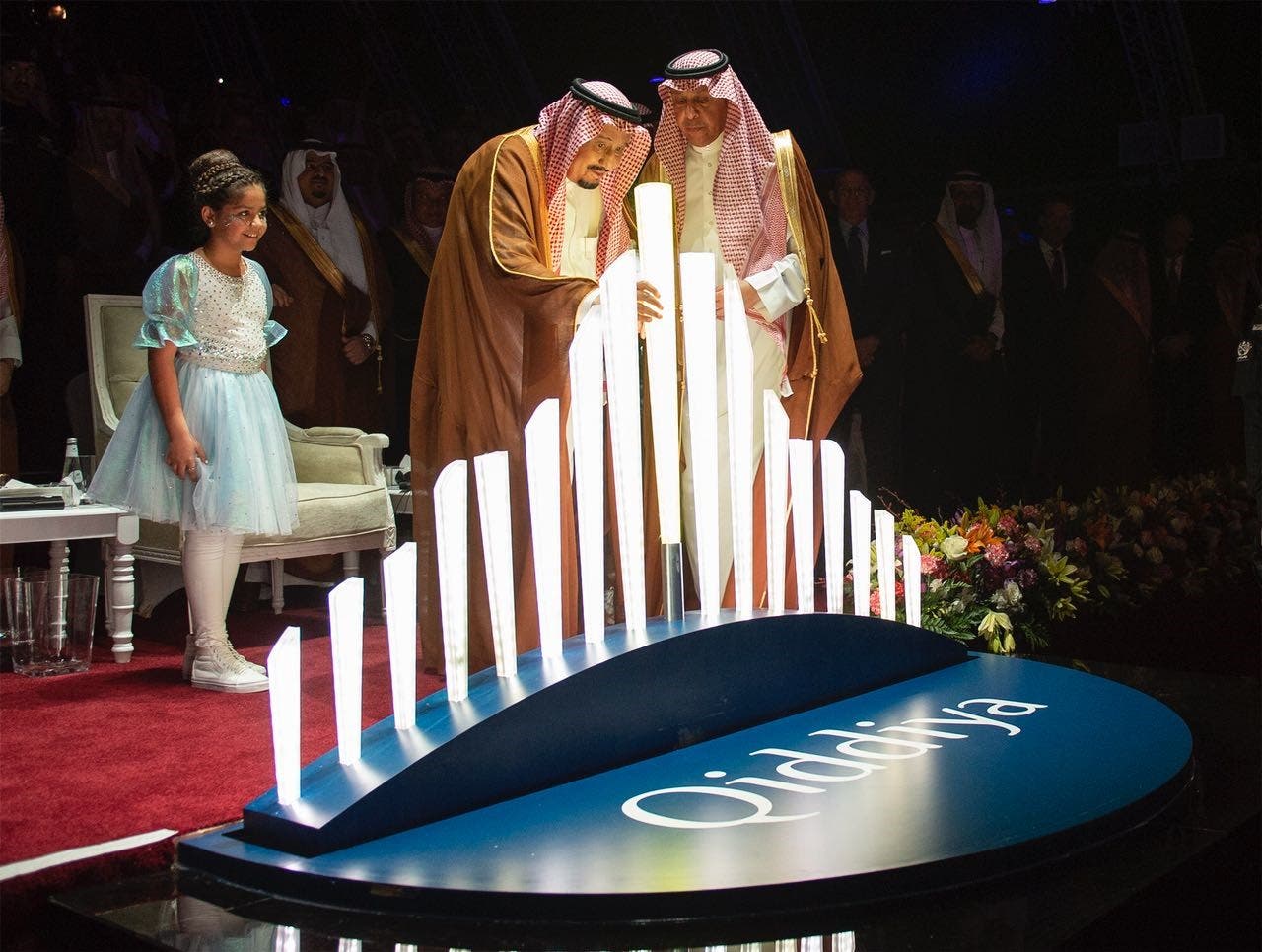 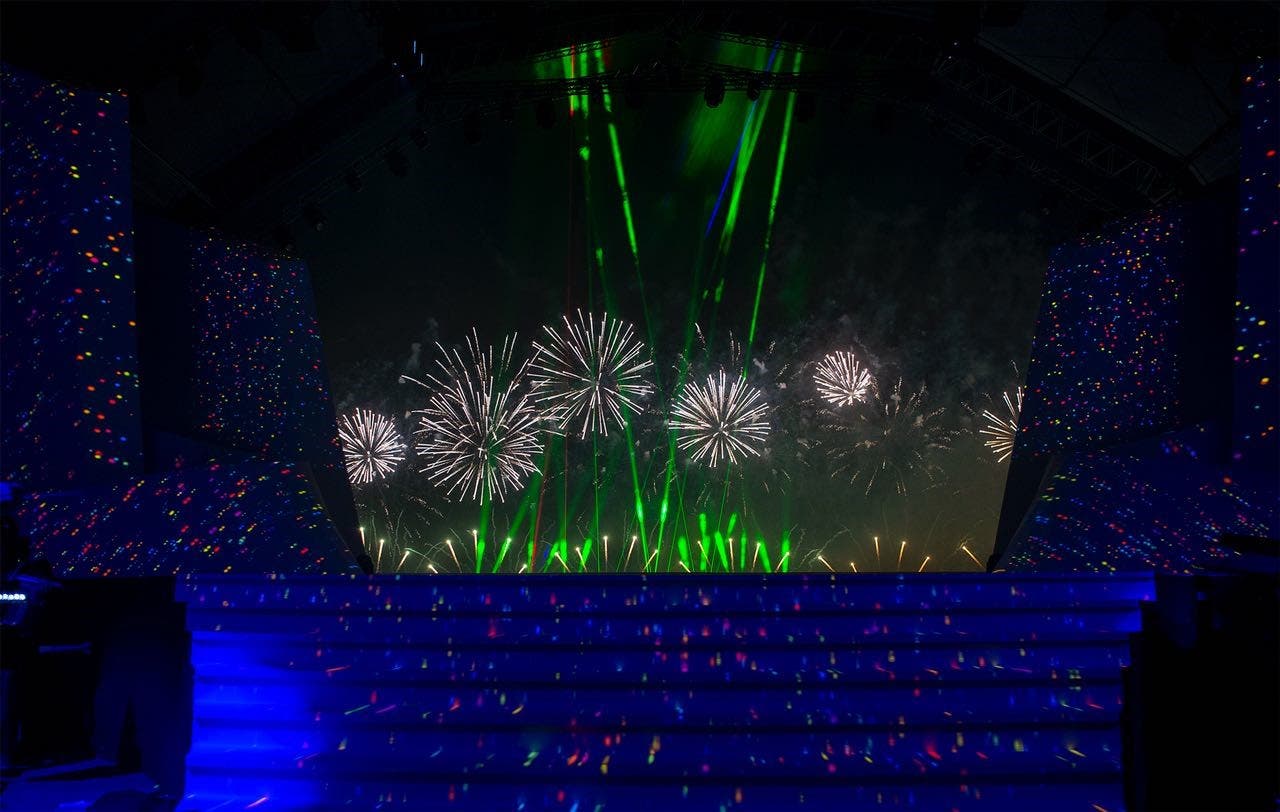 Visitors can also expect historical, cultural and educational events. Other features will include commercial centers, restaurants, cafes, hotels, real estate project opportunities and services that meet the needs of all segments of society. 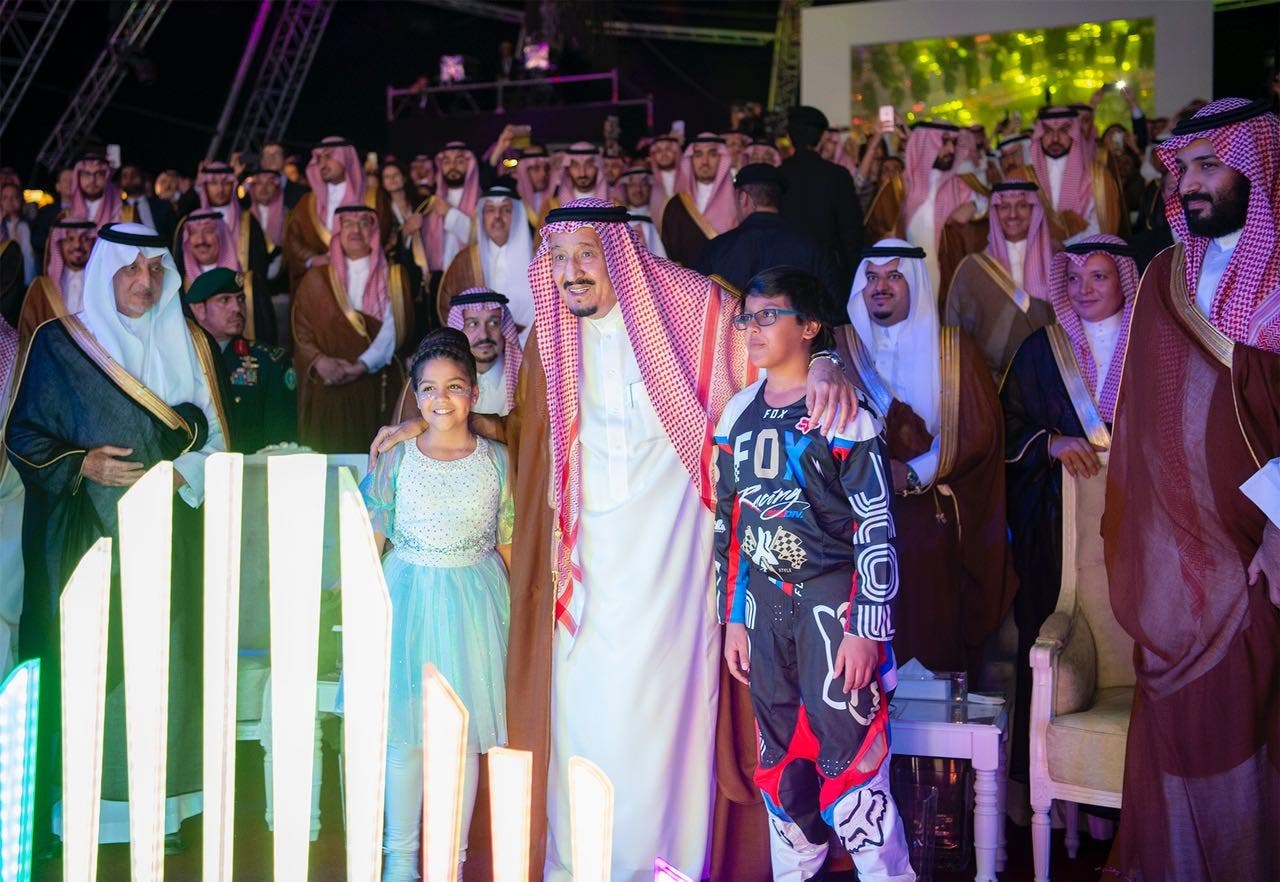 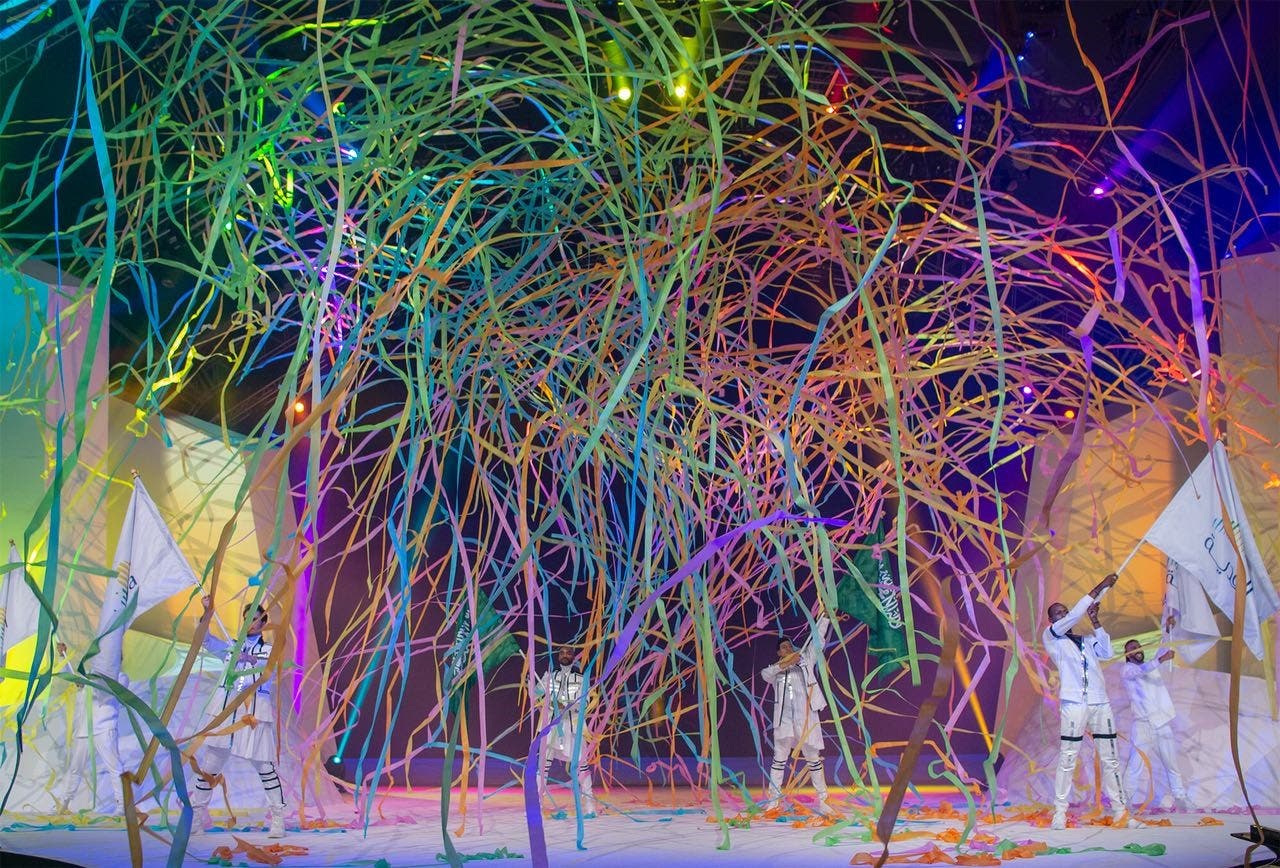 This article was first published in the Al Arabiya English