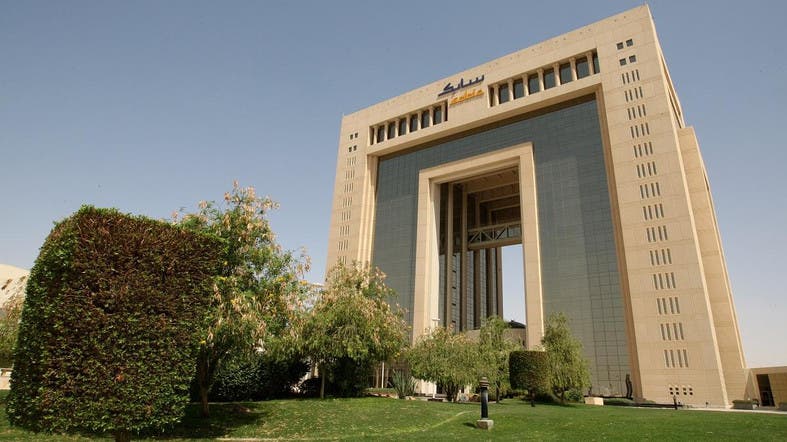 Yousef al-Benyan told reporters at a press conference that he hoped the next quarter would be positive.

“The global economy is still growing at more than 2.9 percent and this is an indicator for sustainable growth in the petrochemical industry,” he said.

SABIC made a net profit of 6.1 billion riyals ($1.63 billion) in the three months to Sept. 30, up from 5.8 billion riyals in the year-earlier period, the company said in a bourse statement.

Analysts expected SABIC to make a net profit of around 5.8 billion riyals in the third quarter, according to the average of estimates of three analysts polled by Refinitiv.

To boost growth, SABIC is looking for investment opportunities in Africa, which is a promising market for maintaining sales growth, Benyan said.

He added that the outlook for business in the United States, Asia and China remained positive despite some challenges from high energy prices.