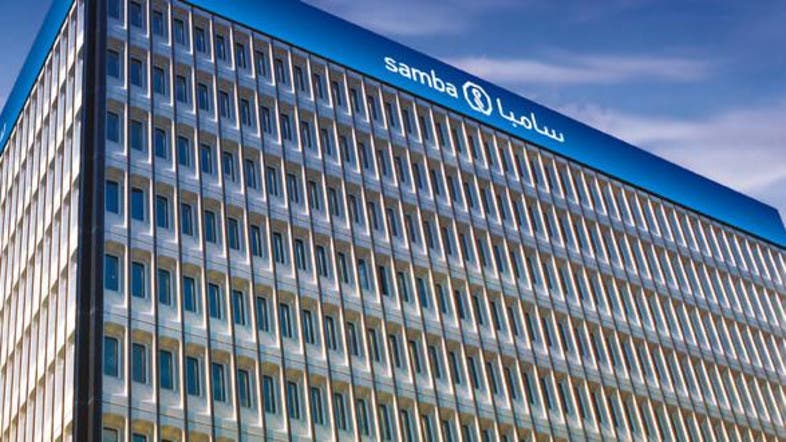 The bank made a profit of 1.4 billion riyals ($373 million) in the three months to June 30, up from 1.27 billion riyals in the same period a year earlier, it said in a bourse statement.

The average forecast from three analysts polled by Reuters was for a profit of 1.33 billion riyals.

The bank attributed its increase in net profit to higher net special commission income and other operating income, as well as a decline in salary expenses and other costs.

This article was first published in Reuters