The ancient city of al-Jahwa is located on the south of Wadi al-Namas and was known to have been inhabited by the Bani Bakr tribe.

The city has been profiled by the prolific author al-Hamadani in his book “The features of the Arabian Peninsula”. It the book, al-Hamadani says Jahwa is larger than the city of Jarash and was the base of a small Sultanate until 320 AH. The remnants of its ancient bases and its huge wall, which was built with large stones, still stand today.

Jahwa’s old market, known as the al-Rass market, has nothing left after years of urban and agricultural encroachments. The remaining monuments at the city include furnaces and iron slag, which indicate that the inhabitants of the ancient city of Jahwa practiced iron mining as well.

Jahwa is strategically located, as it is characterized by the surrounding mountains and its fertile soil. It is close to the Shefa Tihama, whose people went shopping in the markets during the winters through the old Yahween (Jahween) Aqaba, a route to the town of Khatt in the Tihama valleys. 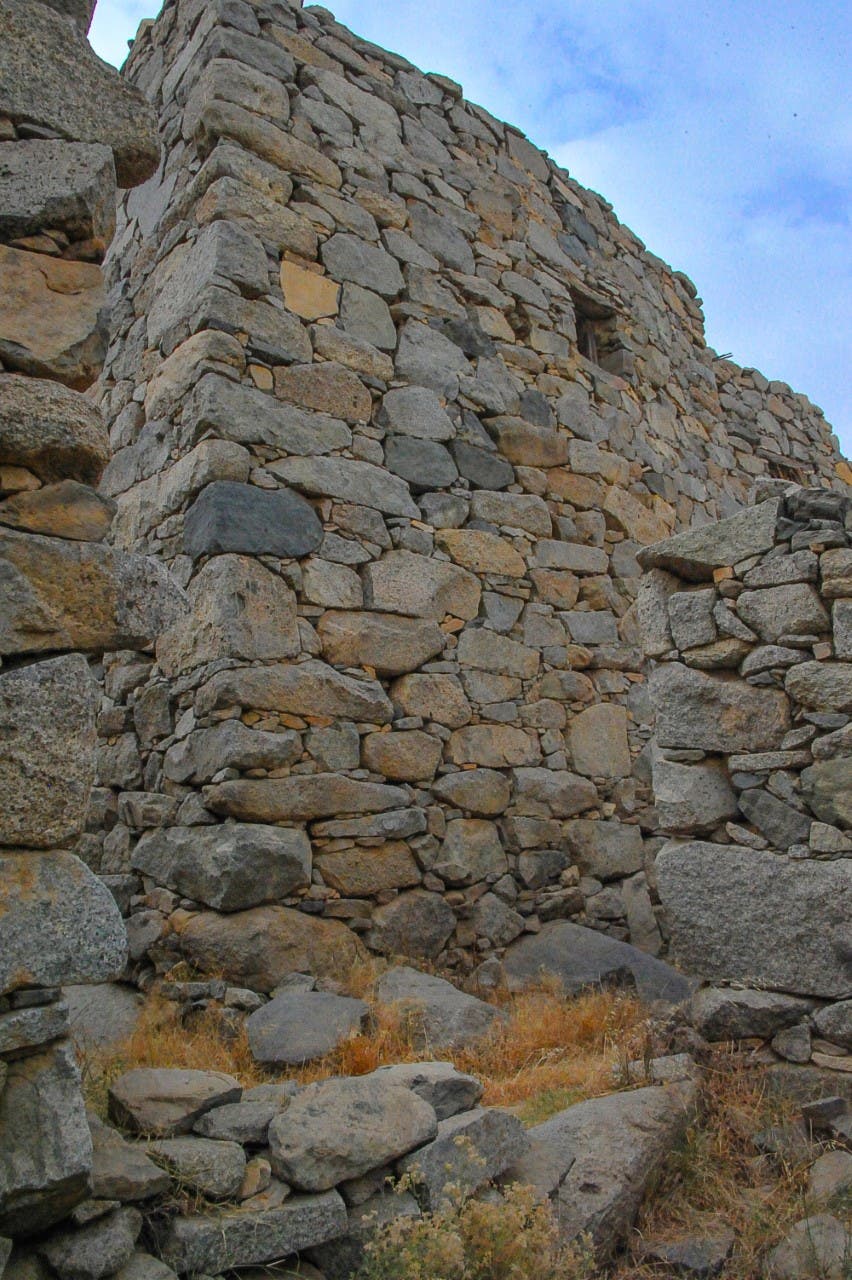 The city has not enjoyed the historical recognition in the fields of exploration and tourism, although it is one of the oldest cities in Saudi Arabia. It is also considered one of the earliest civilized cities, with the earliest inhabitants dating back almost 2,300 years ago. After the destruction of the Marib dam, its first inhabitants fled from Yemen.

Some reports have indicated that the city was inhabited even earlier than that, as per what Lebanese historian Kamal al-Salibi discovered. If what he said is true, the city will have more than 4,000 years old of history to its name. 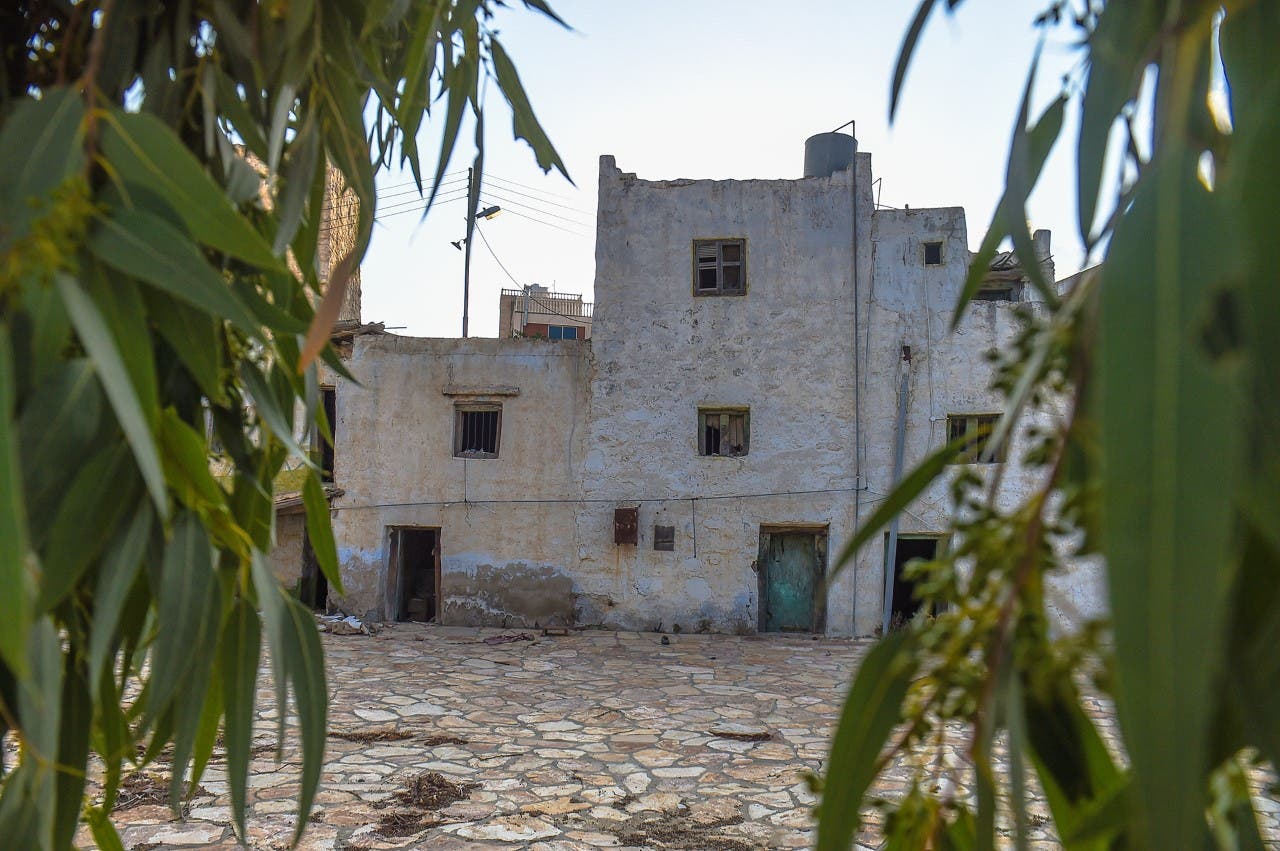 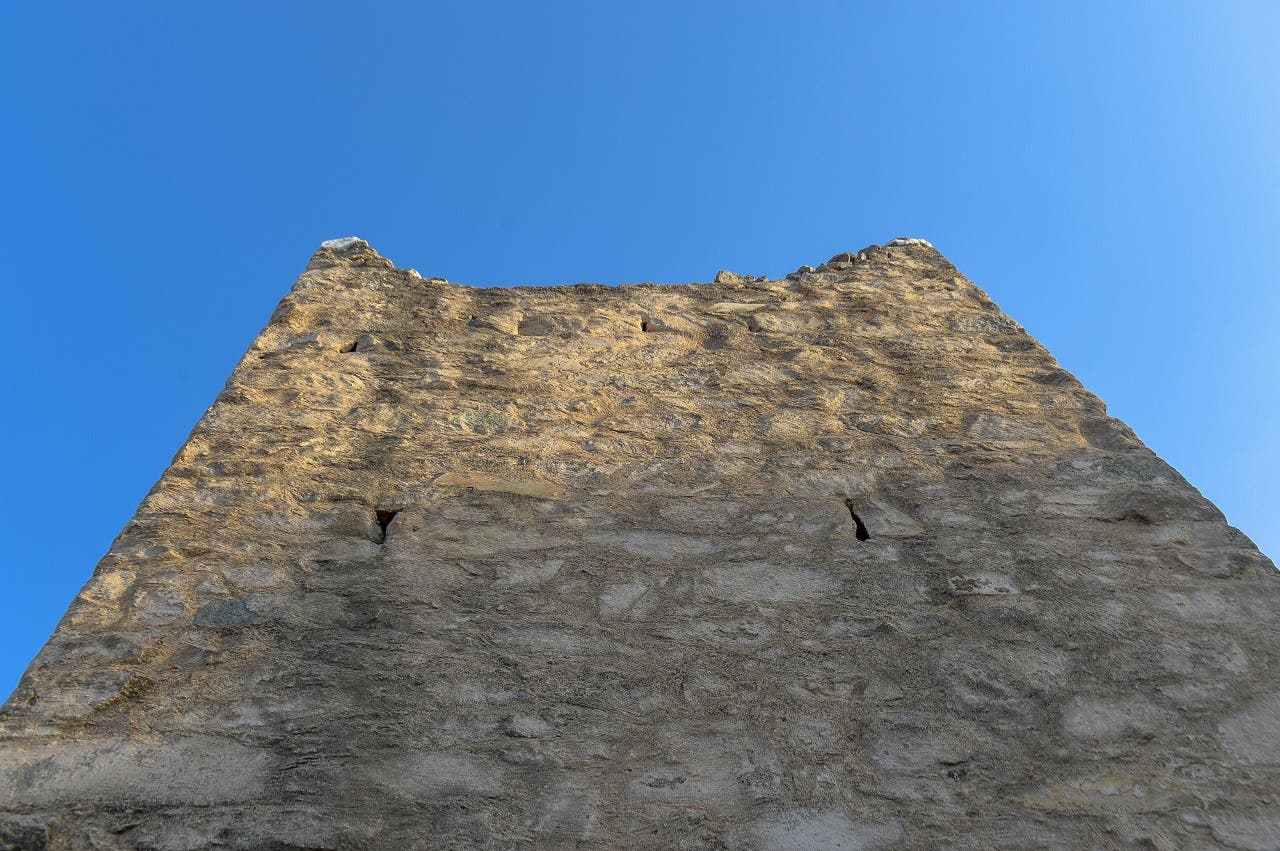 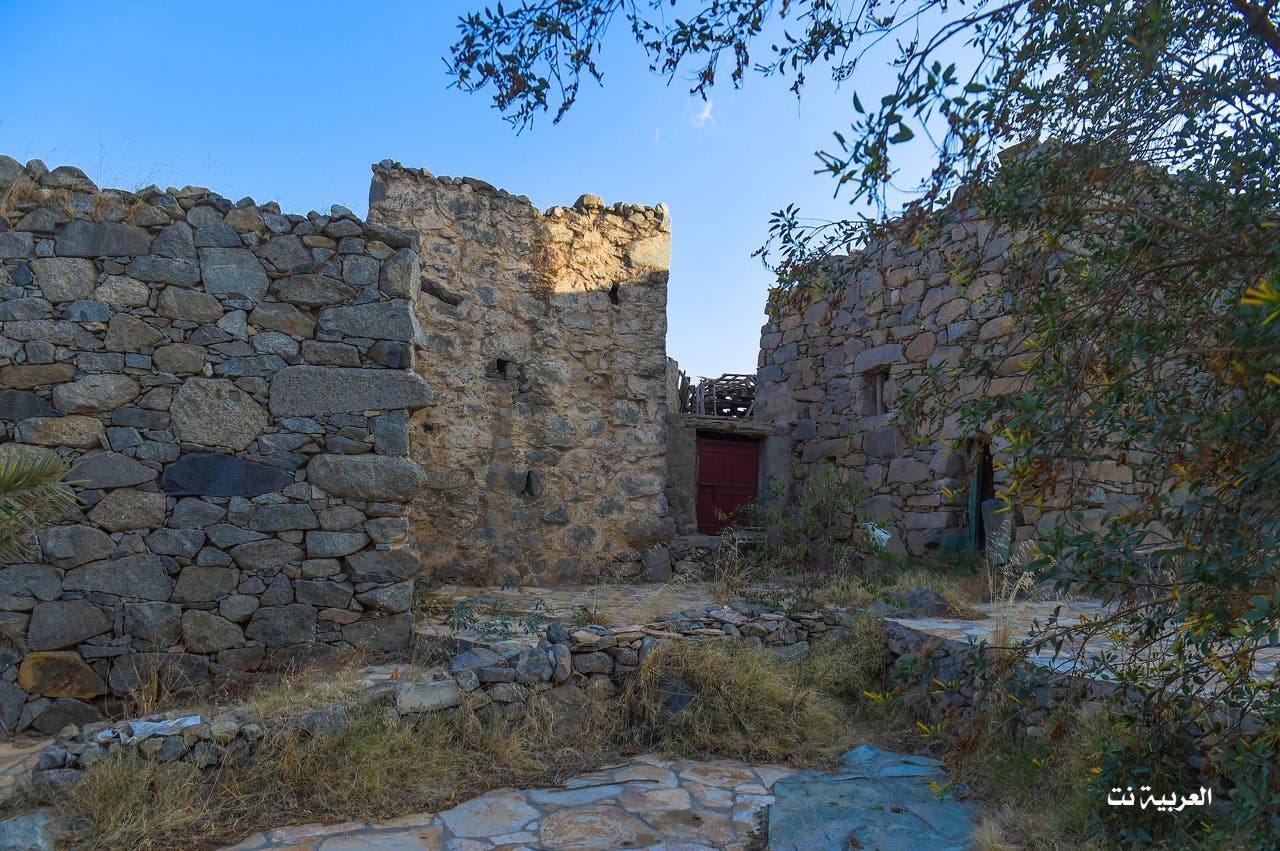 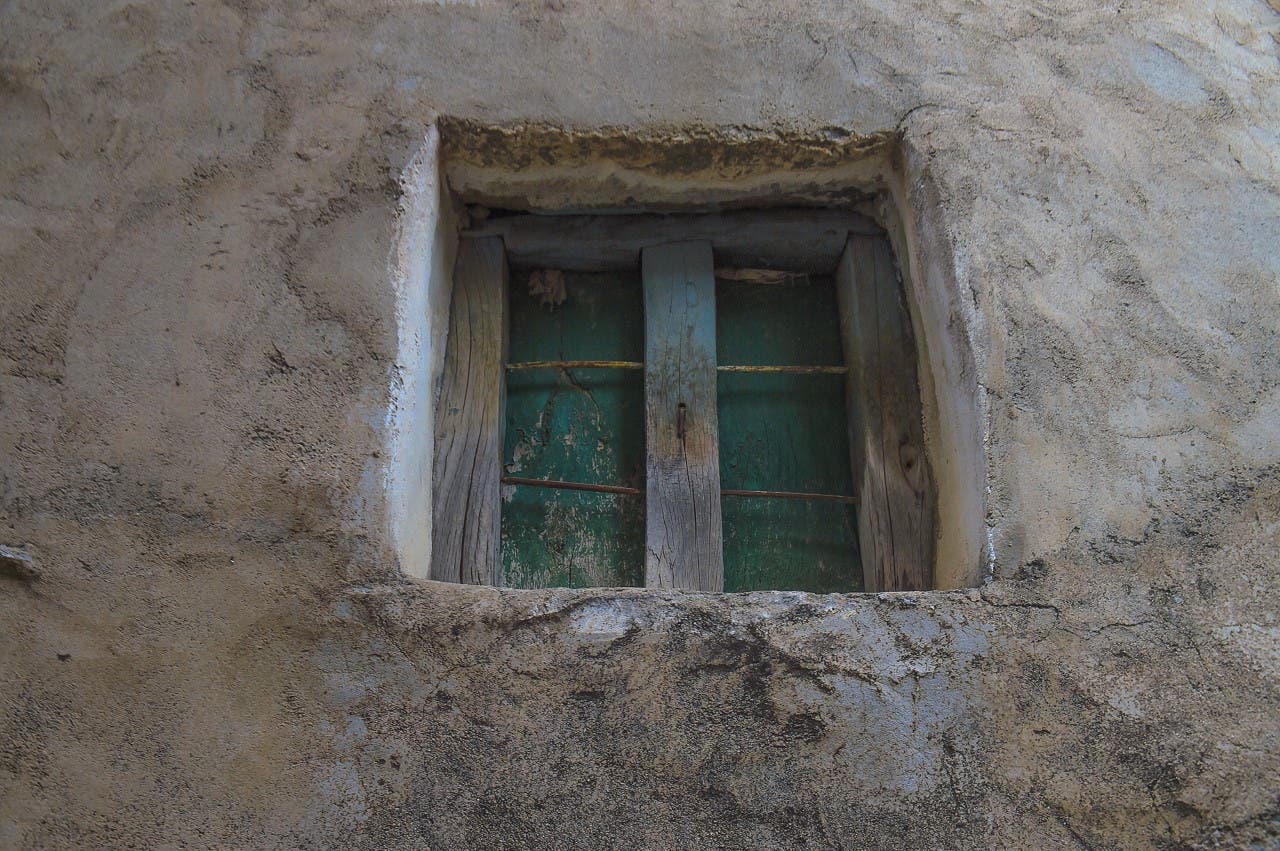