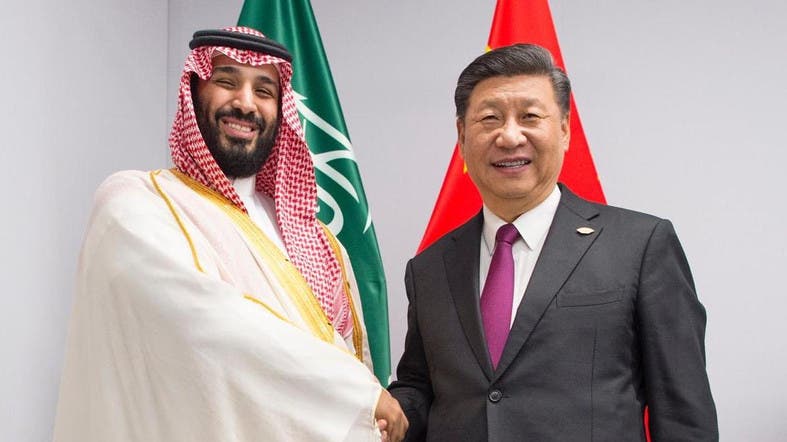 Saudi Crown Prince Mohammed bin Salman met with Chinese President Xi Jinping on Friday on the sidelines of the G20 Summit in Argentina.

The Crown Prince has already met with several leaders of the participating countries.

25 people are talking about this

He was welcomed by Argentina’s President Mauricio Macri at Costa Salguero in the capital at the start of the G20 Leaders’ Summit. 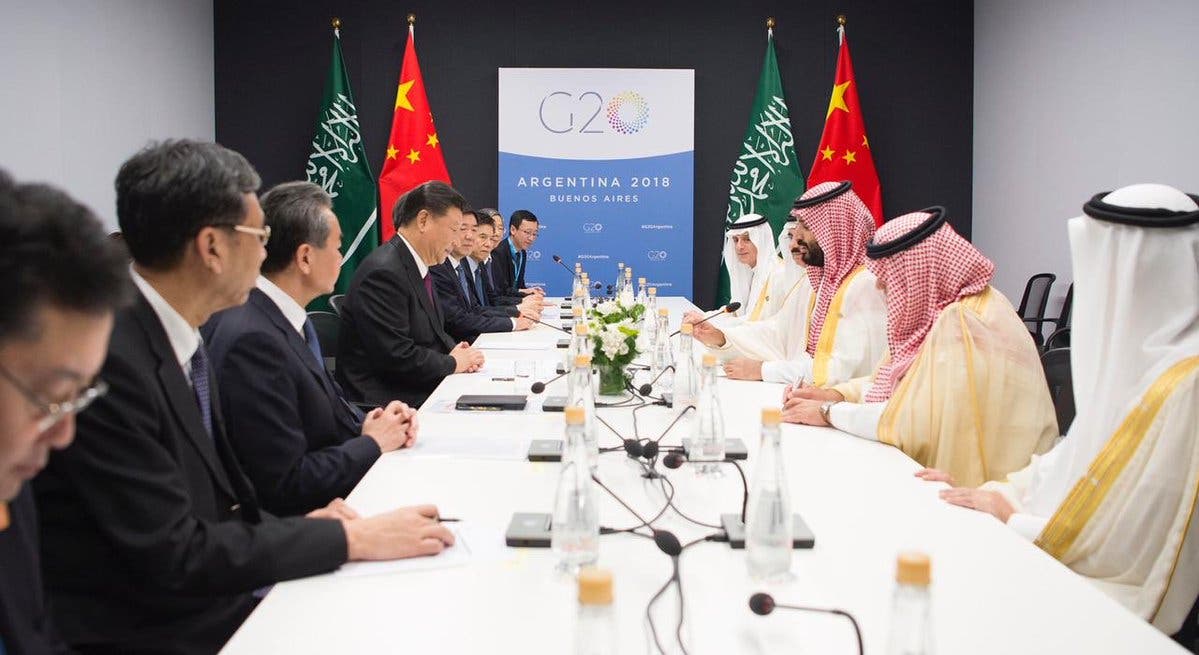 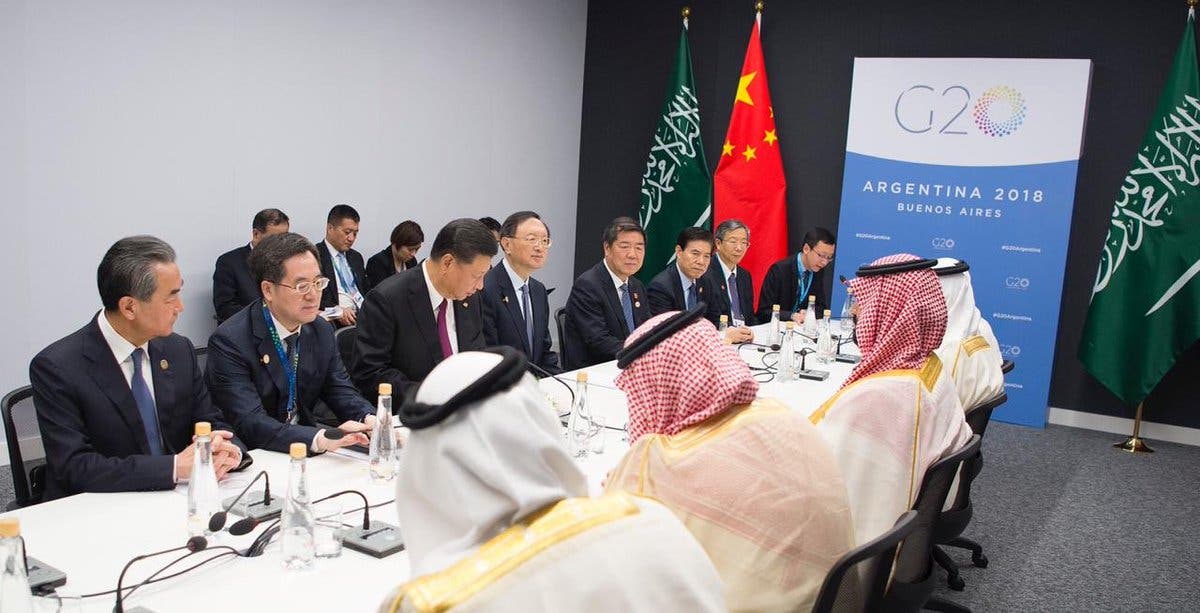