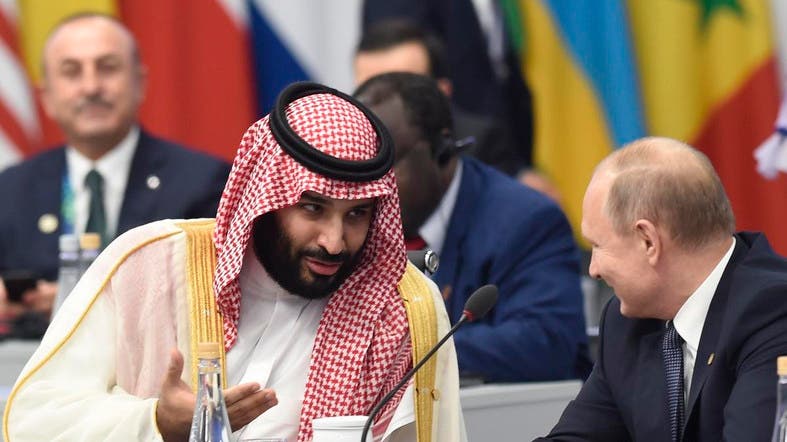 Prior to the start of G20 Summit with leaders of the world’s top economies gathered, Saudi Crown Prince met Russia’s President Vladimir Putin. 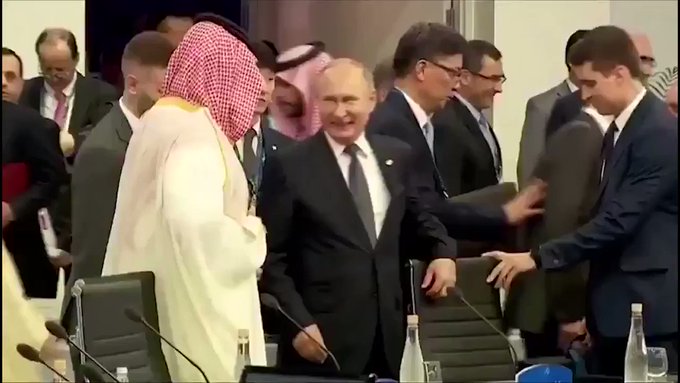 WATCH: #Saudi Crown Prince #MohammedbinSalman and #Russia|n President Vladimir #Putin have a friendly chat ahead the start of #G20Argentina Summithttps://english.alarabiya.net/en/News/world/2018/11/30/Saudi-Crown-Prince-meets-world-leaders-at-G20-summit.html …

201 people are talking about this

During the summit opening session, Saudi Crown was seen having a conversation with President Putin who was sitting next to him. 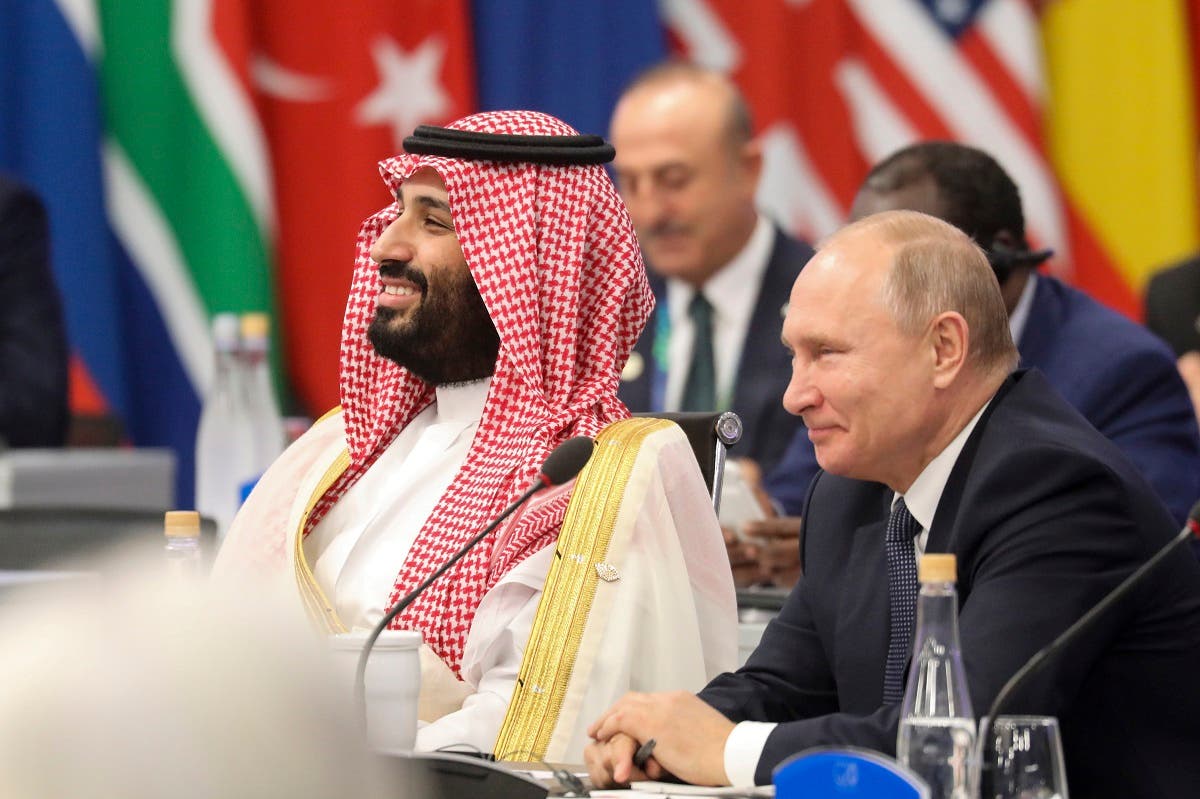 The Kremlin on Wednesday had said that President Putin will discuss with Saudi Crown Prince the Syria file and oil markets, at the G20 summit.

The development of bilateral relations is a priority in the meeting between Putin and Saudi Crown Prince, the Kremlin had said. 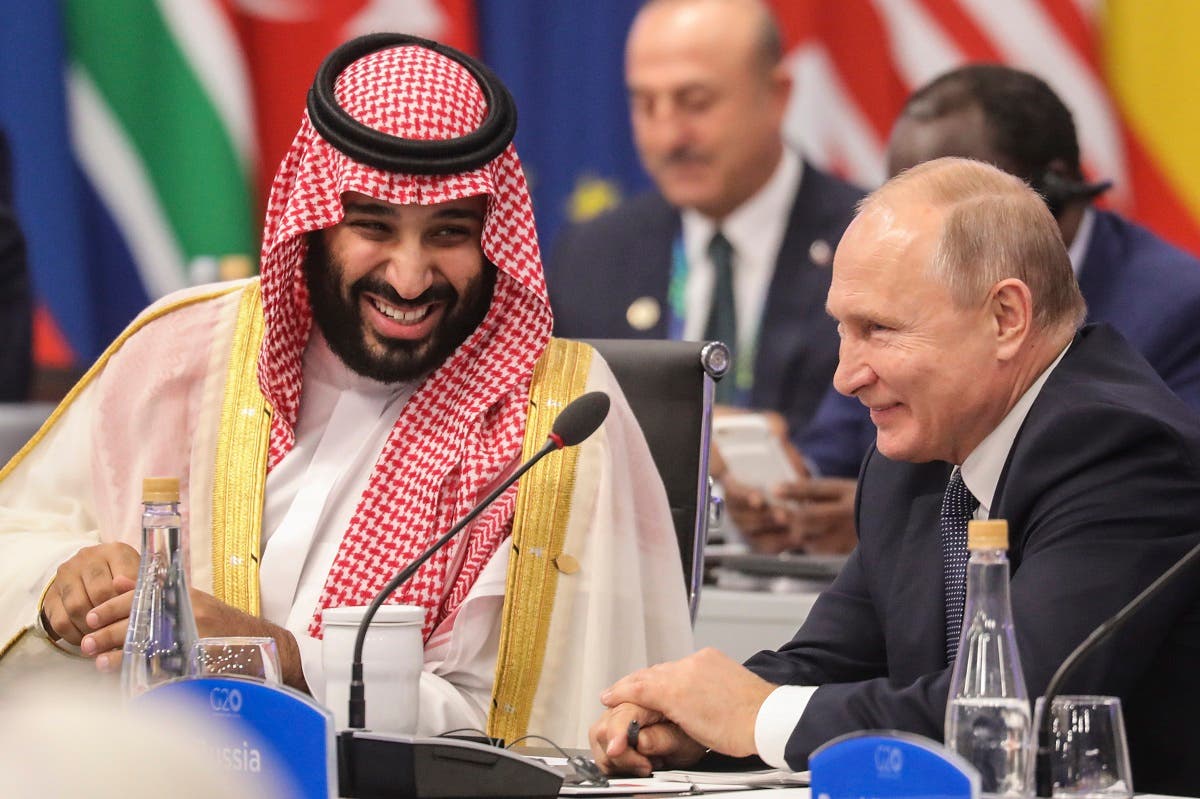 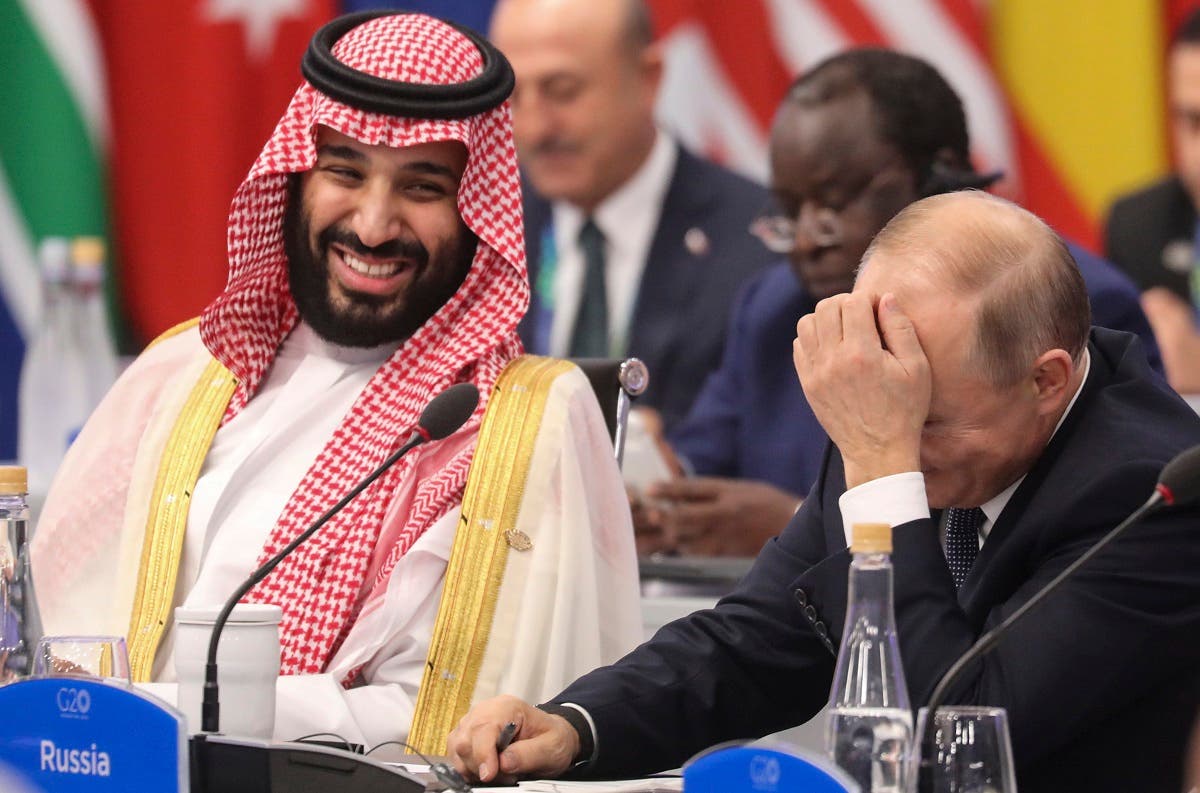