‘We want to live a normal life. A life in which our religion translates to tolerance, to our traditions of kindness’

The Saudi strongman, 32, did not mince words on Tuesday in declaring a new reality for the kingdom, hours after announcing the launch of an independent $500 billion megacity – with “separate regulation” – along the Red Sea coastline.

“We want to live a normal life. A life in which our religion translates to tolerance, to our traditions of kindness,” he told international investors gathered at an economic forum in Riyadh.

“Seventy per cent of the Saudi population is under 30, and honestly we will not spend the next 30 years of our lives dealing with destructive ideas. We will destroy them today and at once,” the crown prince said. 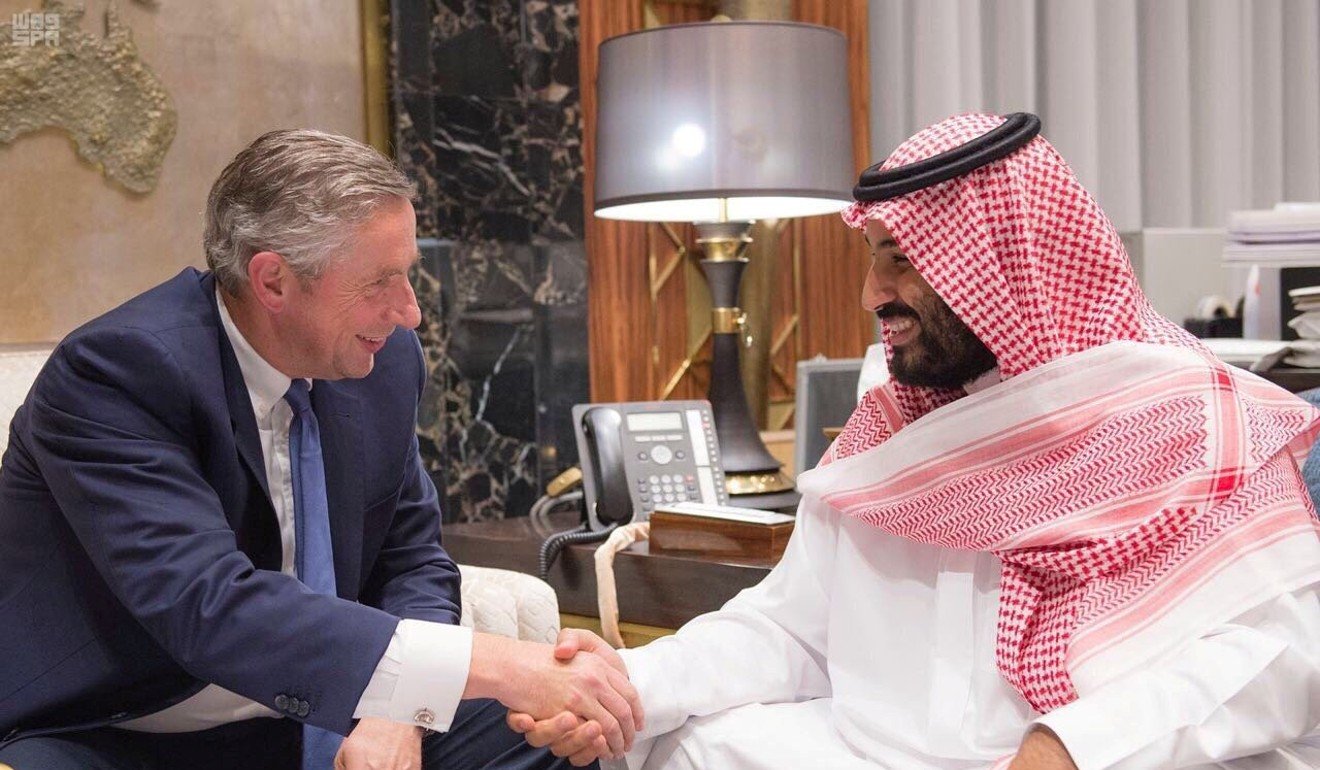 It’s the latest surprise move by Saudi Arabia, a country that for decades was characterised by slow, cautious reforms, bureaucratic red tape and promises that fell short of target. The kingdom was forced to spring into action nearly three years ago after global energy prices fell by more than half, threatening to deplete Saudi foreign reserves and spending power by 2020.

Now, the kingdom is on a mission to build the world’s largest sovereign wealth fund to invest in projects like the new megacity, dubbed Neom.

The city will run entirely on alternative energy and will serve as an innovation hub.

The aim is diversify revenue away from oil exports and create more jobs under a plan spearheaded by the crown prince known as Vision 2030.

No reform, however, was more disruptive to the old order than last month’s decision to lift the ban on women driving next summer. Saudi Arabia is also expected to bring back cinemas soon as it opens the ultraconservative country to more entertainment.

Prince Mohammed defended these reforms at the conference on Tuesday, saying “we were not like this in the past.”

The heir to the throne said the kingdom will work to defeat extremist ideas and ensure that young Saudis live in harmony with the rest of the world.

One of the Saudi millennials in attendance was Abdul Aziz, a 27-year-old policy consultant.

He lauded the young prince for “pushing the boundaries of what’s possible” in the rigid kingdom and for using the televised speech to highlight what he sees as an abandoned legacy of moderation.

“It showed the political and social change in Saudi Arabia is not a transformation. Saudi Arabia is going back to its original roots of a moderate Islam, a tolerant society,” Abdul Aziz said.

Prince Mohammed, known by his initials MBS, said he would see to it his country moved past 1979, a reference to the rise of political Islam in the years following the assassination of King Faisal in 1975.

The early 1970s had ushered major change into the oil-rich kingdom, including the introduction of television and schools for girls.

But that came to a halt as the Al-Sheikh family, which controls religious and social regulation in the kingdom, and the ruling Al-Saud family slowly reinforced the conservative policies Riyadh is known for.

Prince Mohammed’s statement Tuesday is the most direct attack by a Saudi official on the Gulf country’s influential conservative religious circles, whose stranglehold on Saudi society now appears to face serious challenges.

“We are returning to what we were before – a country of moderate Islam that is open to all religions, traditions and people around the globe,” he said.

While the Saudi government continues to draw criticism from international rights groups, the crown prince has pushed ahead with reforms since his sudden appointment on June 21.

Monitors, including Amnesty International, say Saudi Arabia has in parallel stepped up its repression of peaceful rights activists.

Saudi authorities last month arrested more than 20 activists, including two popular Muslim preachers, without disclosing any charges against them.

But the young prince is widely regarded as being the force behind King Salman’s decision last month to lift a decades-long ban prohibiting women from driving.

Prince Mohammed’s comments came hours after the opening of the Future Investment Initiative, a three-day economic conference that drew some 2,500 dignitaries, including 2,000 foreign investors, to Riyadh.

The Neom project will operate under regulations separate from those that govern the rest of Saudi Arabia.

This article was first published in South China Morning Post