1 / 3
Mohammed bin Salman and Imran Khan on their way to President House in a horse-drawn carriage. (SPA) The award is a state-organized civilian honor which recognizes achievements for Pakistan or an outstanding service for one’s own country.

On receiving the award at President House in Islamabad, Prince Mohammed said he was “honored” to meet the president and receive the highest medal of the Republic.” 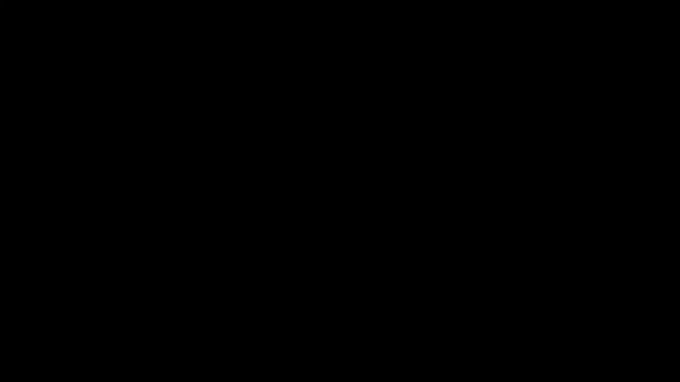 “The brotherly relations between the Kingdom of Saudi Arabia and Pakistan are based on the principle of Islamic solidarity, and they are a model for other nations,” the crown prince said.

“The Kingdom was one of the first countries to recognize Pakistan immediately after its declaration of independence, as most of the Kingdom’s kings have visited Pakistan and most of Pakistan’s leaders have visited the Kingdom.”

Alvi said Pakistan was proud of its relations with Saudi Arabia, and that the two countries were bound by “deep-rooted brotherly relations based on common religious and cultural values.”

Prime Minister Imran Khan, his cabinet members, the army chief, General Qamar Javed Bajwa, and several other high-profile officials and dignitaries from both countries were also present on the occasion.

The crown prince arrived in Islamabad on Sunday as part of an official two-day visit to the country on the invitation of the premier.

The two countries signed agreements worth more than $20bn at a ceremony on Sunday evening.

Pakistan and Saudi Arabia enjoy deep-rooted defense ties, with the armed forces of both the countries conducting joint exercises in Pakistan and the Kingdom on a regular basis.

On Monday, the crown prince also met with Chairman Senate Sadiq Sanjrani. Later, he was accompanied to the Presidency by Prime Minister Khan in a traditional horse-drawn carriage that was surrounded by a contingent of President’s Bodyguards.