RIYADH: Saudi Arabia’s King Salman arrived in Egypt Saturday on an official visit, during which he will attend the EU-Arab Summit, the Saudi Press Agency reported.

The king will head the Saudi delegation at the summit, which is due to be held in Egypt’s Red Sea resort of Sharm El-Sheikh. 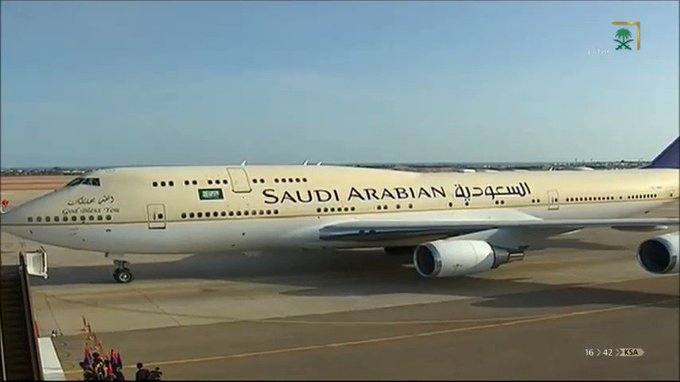 VIDEO: #SaudiArabia’s King Salman’s plane arriving in Egypt on Saturday for an official visit, during which the king will attend the #EUArabSummithttp://bit.ly/2SVKz0

The two-day summit is billed as a starting point for the Arab League and the EU to boost cooperation on shared strategic priorities including migration, security and climate change.

Economic development, the Palestinian question, and the conflicts in Libya, Syria and Yemen are also up for discussion.

The king’s visit is a response to an invitation from Egyptian President Abdel Fattah El-Sisi, who will host the two-day summit.

Ways to strengthen Saudi-Egyptian ties will be discussed during the visit.