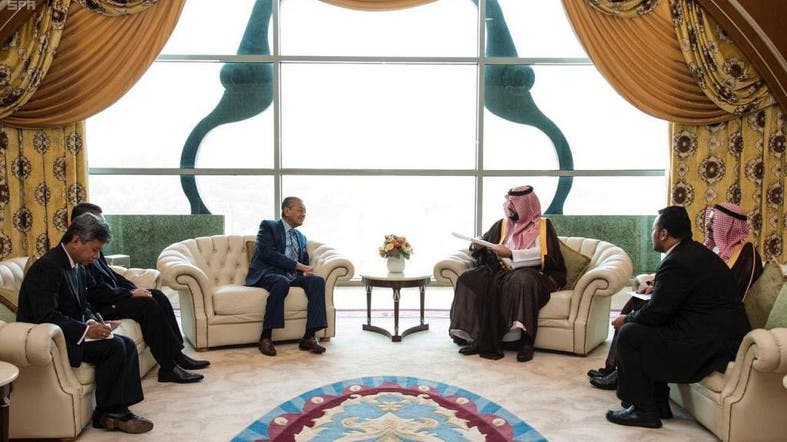 The message was delivered by Saudi Royal Court Adviser Prince Turki bin Mohammed bin Fahd bin Abdulaziz during his meeting with the Malaysian Prime Minister at his office in Putrajaya on Monday. 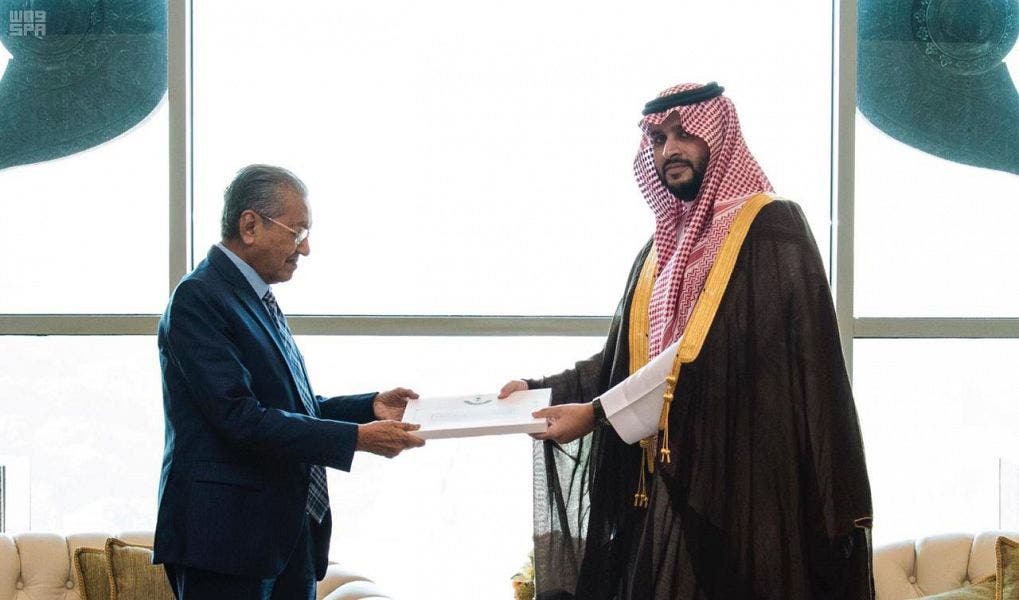 “During the meeting, they discussed bilateral relations, and Prince Turki stressed the keenness of the King and His Royal Highness Crown Prince on developing relations between the two countries in all fields to achieve the common interests of both countries and their peoples,” the statement added.