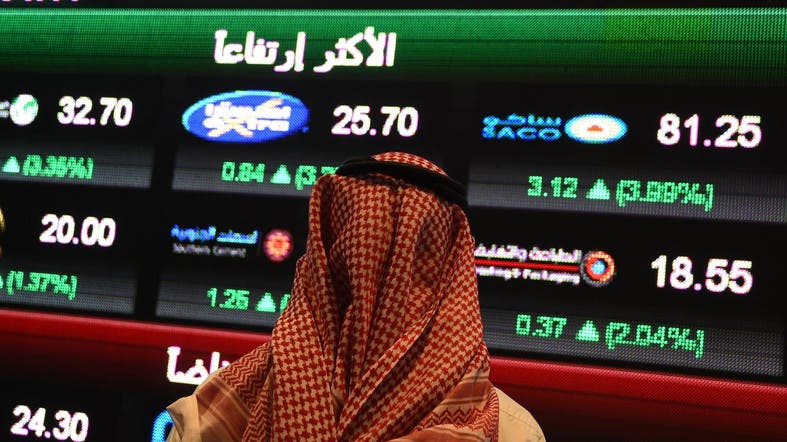 Saudi’s stock market closed higher by 4.14 percent at the end of Monday’s exchanges, in a strong rebound after losses it faced on Sunday.

The stock market main indicator raised with about 300 points, to exceed 7567 points level; amid active exchanges that exceeded about SAR 6.3 billion. With this increase the stock market would have made up for yesterday’s loses and even passed it ascendingly by about extra 50 points.

The decline was limited to only one stock in the Saudi market by the end of the session. The market was supported by attractive price- to-earnings ratios (P/E) that emerged after the recent losses on Sunday and last week. The average P/E for Tadawul reached 14x during the lows of Sunday’s trading. It stands now at 15.93x after Monday’s rebound.

The Saudi stock market enjoys an average dividend yield of 3.7 percent supported mainly by the robust growth of profits in Banking and Petrochemicals sectors.

It has attracted foreign inflows after the decision of inclusion in MSCI emerging markets index, in which it is expected to represent a weight 2.6 percent, which in total is worth $1.9 billion.

The actual inclusion in MSCI’s Emerging Market Index will be in two phases concurring with the May 2019 Semi Annual Index Review and the August 2019 Quarterly Index Review. The Saudi Stock market Index was also recently added to the FTSE Russell as a Secondary Emerging market in March 2018. 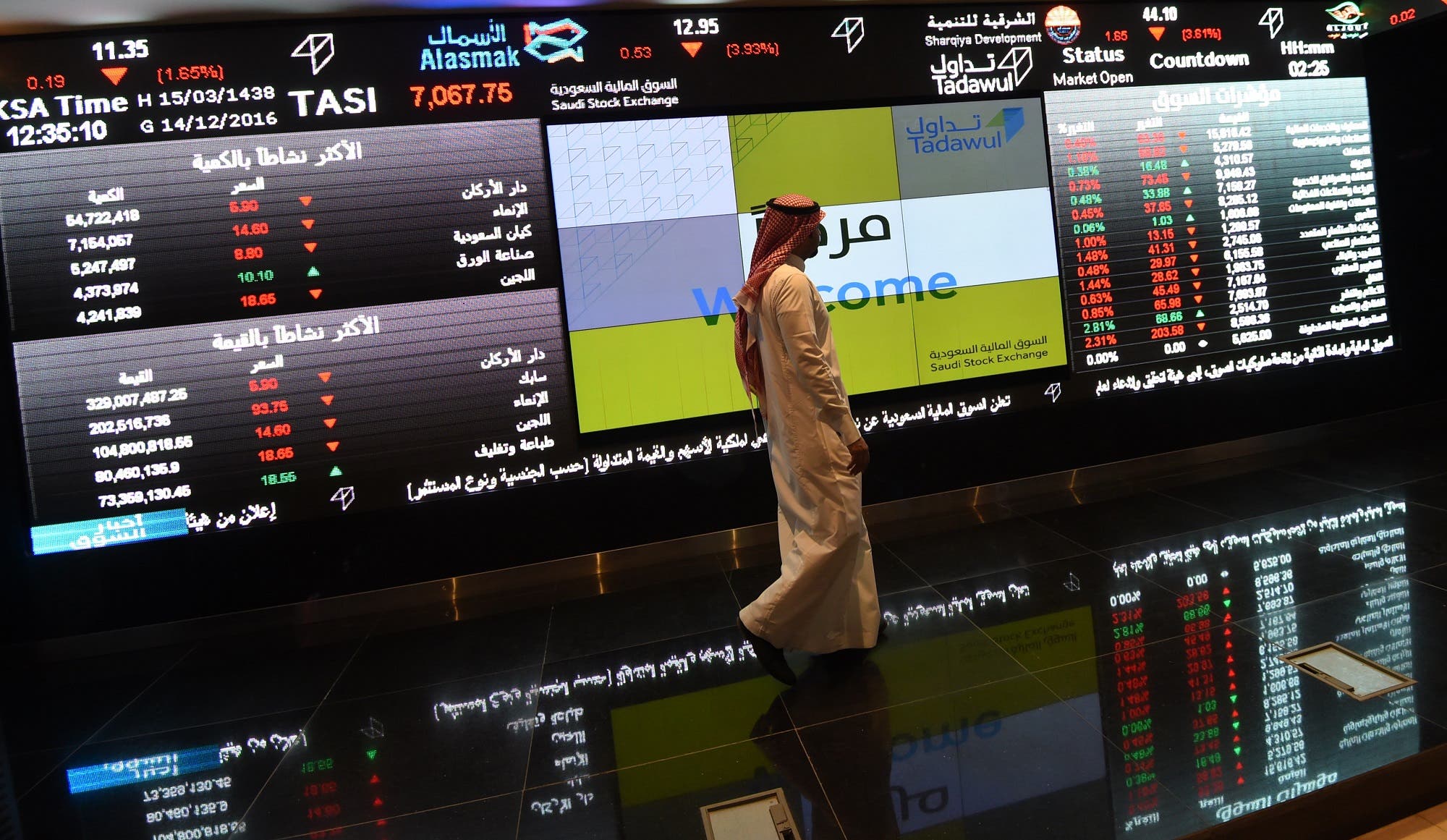 A Saudi investor monitors the Saudi Stock Exchange, or Tadawul, on December 14, 2016 in. (AFP)

Mohammed al-Omran, CEO of Amak Investments, told Al Arabiya English: “that regaining rust in the Saudi stock market was very quick with the officials’ statements. Including the statement of Khalid al-Falih, the Minister of Energy, Industry and Mineral Resources, in which he asserted the Kingdom’s major role in the oil markets.

Al-Omran highlighted the importance of the increasing profits of the companies in strengthening the capitals of the Saudi stock market, especially in the petrochemical companies, which recorded high growth rates.

Which enhances the Saudi Market attractiveness and reinforces the profitability and attracting investors. He considered today’s session had made up for the losses of the previous session, proving the ability of the Saudi market capitals to protect its exchanges.

Al-Omran also pointed to the imminent implementation of sanctions on Iran and the impact on energy markets, in line with Saudi Arabia’s commitment to ensuring the stability of energy supplies and its role in protecting prices from rising sharply and returning to high levels.

He added that Saudi Arabia has a global economic importance, represented in several aspects; including its role in the oil markets. It is the 18th on the G20, as well as its impact on the global petrochemical markets. In addition to its role in preserving economic stability in the region.