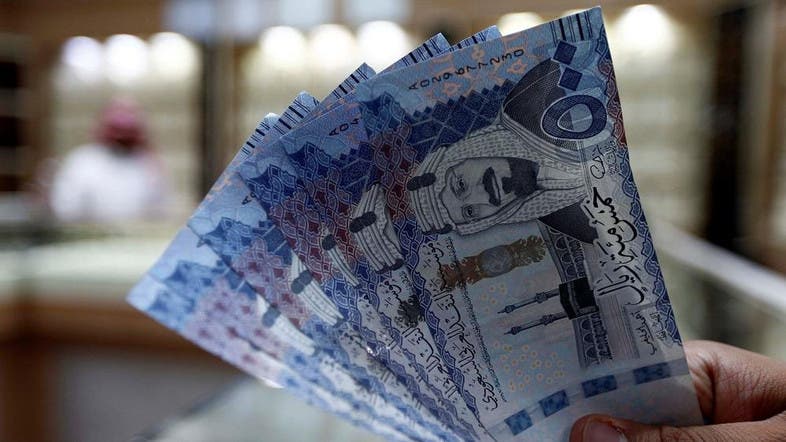 The net foreign assets of the Saudi Arabian Monetary Authority (SAMA) grew by about 4.5 percent at the end of the third quarter of 2018 in comparison to 2017. SAMA’s foreign assets amounted to over 1.8 trillion Saudi Riyals.

Net foreign assets of Saudi banks amounted to over 140 billion Saudi Riyals, showing a decline of about ten percent.

The bank liabilities from the government rose by 25 percent at the end of the third quarter of this year exceeding 296 billion riyals.

M3 liquidity reached 1.8 trillion riyals, which is an increase of about two percent compared to the same time last year.