RIYADH: The Saudi General Authority of Civil Aviation (GACA), represented by the management of Hail International Airport and Nesma Airlines, celebrated the first official flight of Saudi pilot Capt. Yasmeen Al-Maimani, 29, on Sunday.
Al-Maimani made her first official flight between Hail International Airport and Prince Nayef bin Abdul Aziz International Airport in Qassim, becoming the first Saudi woman to fly a commercial aircraft as a co-pilot with Nesma Airlines.
She received the opportunity after the airline advertised vacant positions for co-pilots on its New Pilots Program — 11 were accepted, including Al-Maimani, who has a commercial pilot’s license (CPL) from the US.
Following their acceptance into the program, the pilots underwent a four-stage training regimen at Prince Sultan Aviation Academy in Jeddah, including practice on multi-engine planes with multiple crews.
Ground training using an ATR 72-600 aircraft at Nesma Airlines’ training center in Hail followed, before progressing to simulators in Jakarta and Madrid. 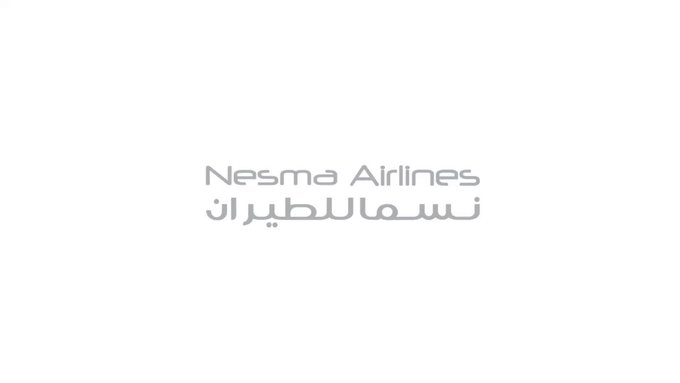 76 people are talking about this