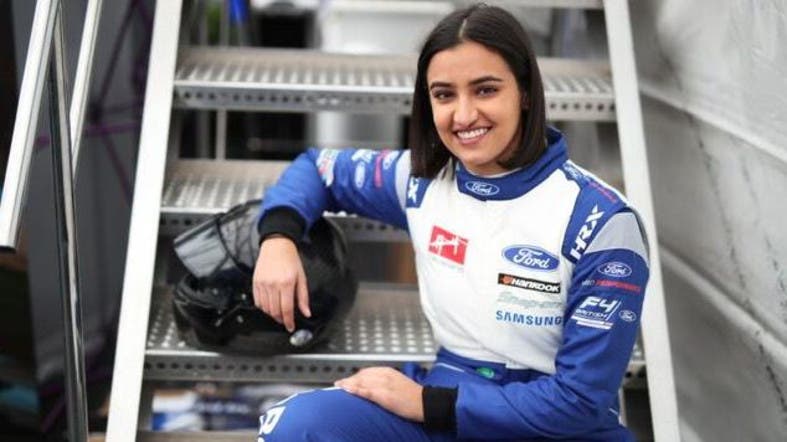 Reema Juffali made her debut as the first female race driver from Saudi Arabia at the F4 British Championship at Brands Hatch last weekend.

Juffali participated in the single-seater motorsport series based in the United Kingdom, driving for the Double R Racing team along with Louis Foster and Sebastian Alvarez.

“It’s been an honor to represent my country, coming into racing later in life means I have a lot more ground to cover in comparison to the other drivers. My goal this season is to improve race to race and be competitive enough to fight in the middle of the pack,” Juffali told Al Arabiya English.

The 27-year-old Northeastern University graduate made her debut competing in two-seater racing in October last year, just months after the ban on women driving was lifted in Saudi Arabia as per a June 2018 royal decree. 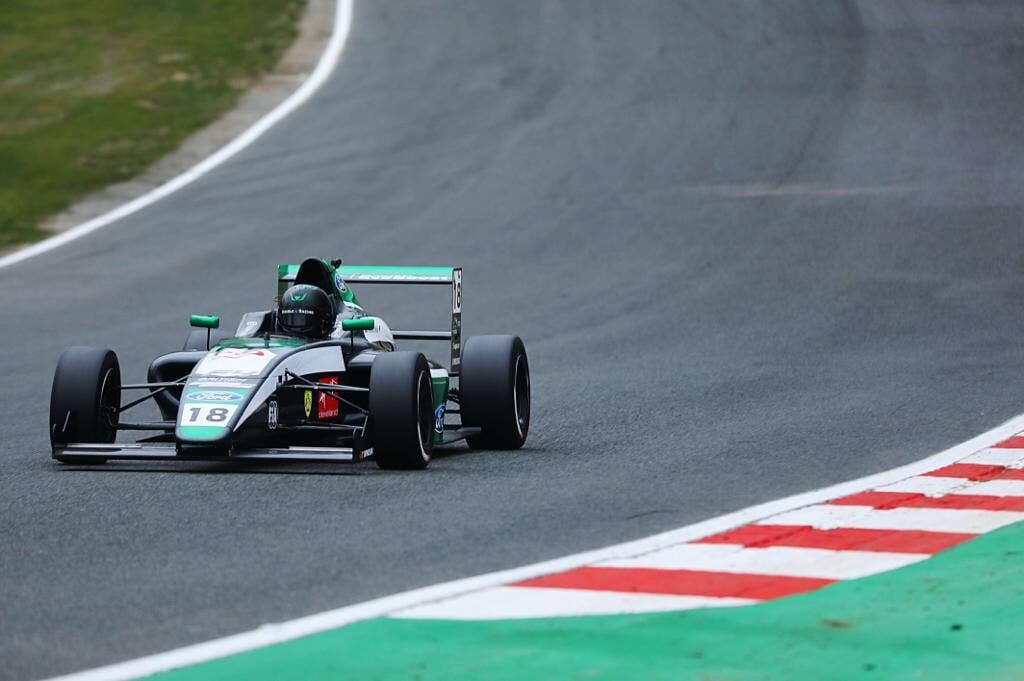 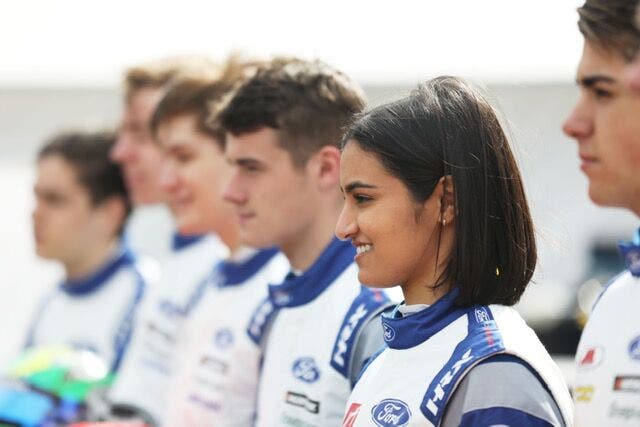 “I didn’t grow up around a racing culture and I struggled to imagine even driving a car in Saudi Arabia let alone representing my country as a female racing driver,” she said about women driving in the Kingdom.

“I used to think that racing was something you had to grow into from a young age, but after watching my first Le Mans race, I realized that some of the drivers were much older than me. That’s when I thought ‘why not?’ It’s not too late,” she added.

Juffali said that “one of the great things about motorsport is that women and men can compete against one another on an even playing field. Being the only woman amongst men has never affected me.”

“I’m quite a competitive person so it has actually pushed me to perform and prove my ability even more,” she added. 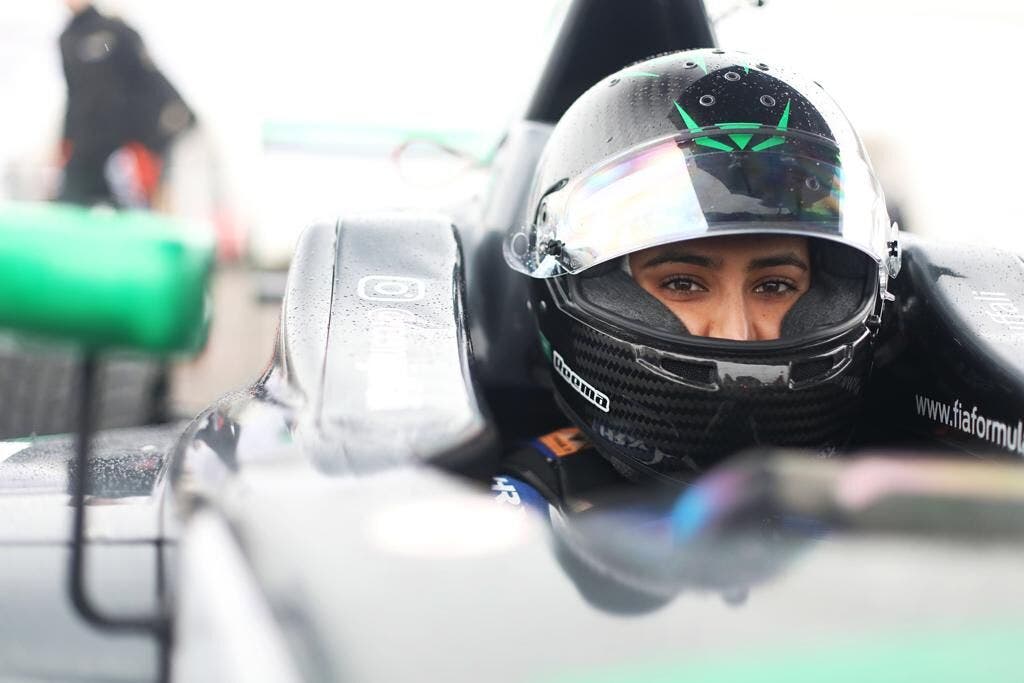 Juffali said it’s only the beginning of her journey. “I’m learning something new every day. For now, it’s about taking it step by step and making sure I develop my skills as a driver.”

“I love the feeling I get when I’m behind the wheel, that’s where I’m happiest, but more than that it’s the challenge that keeps me going,” she added.

This article was first published in  Al Arabiya English