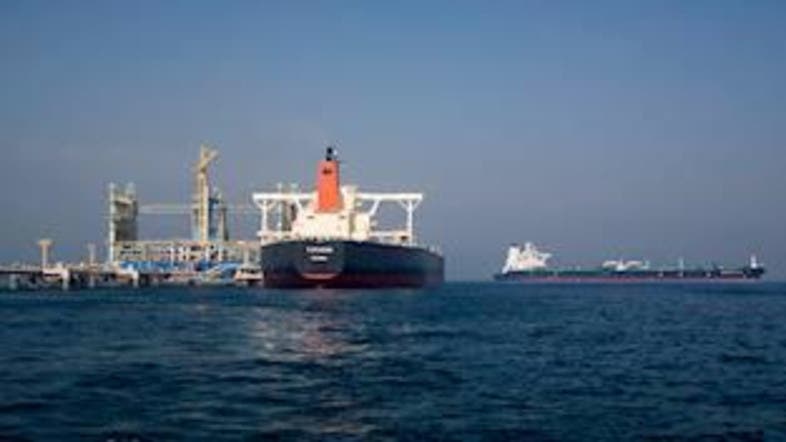 Saudi Arabia’s Bahri is targeting acquisitions in Asia and the Middle East as the exclusive oil shipper for state energy giant Saudi Aramco seeks to expand its reach, the chief executive said on Wednesday.

“We are looking at multiple acquisitions in the Middle East and Asia worth tens of millions of dollars,” Bahri CEO Abdullah Aldubaikhi told Reuters.

“We want to tap into a new area related to the maritime sector by acquiring companies offering services that are not currently available within Bahri’s portfolio,” he said, without specifying what services would be added.

The company aimed to buy a listed firm in Asia in a deal that would probably be completed in the third quarter of 2019, he said, without elaborating.

Acquisitions in the pipeline will be financed from the company’s own funds and banking finance, Aldubaikhi said.

The company, which has 45 VLCCs, plans to add 15 more to its fleet through a $1.5 billion investment fund it launched in 2017 with Arab Petroleum Investments Corp (APICORP).

The APICORP Bahri Oil Shipping Fund (ABOSF) will raise $1.5 billion in three stages raising $500 million each time. APICORP will contribute 85 percent of the funds and Bahri the rest.