The second day of the MDL Beast music festival attracted about 150,000 visitors, with big-league DJs playing for the mammoth crowd on Friday. (Supplied)

JEDDAH: The second day of the MDL Beast music festival kicked off with more impact than the opening gig, attracting 150,000 visitors on Friday.

Bandana-wearing people filed in with excited grins, ready to enjoy the best electronic music from around the world.

Total attendance to the festival’s first two days exceeded 280,000 visitors, and it is expected to continue witnessing massive crowds on its third and last day. 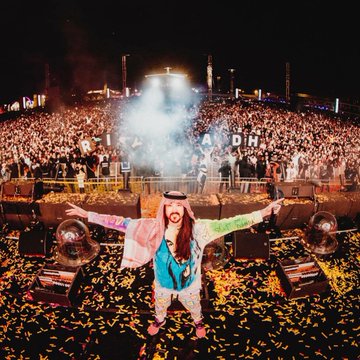 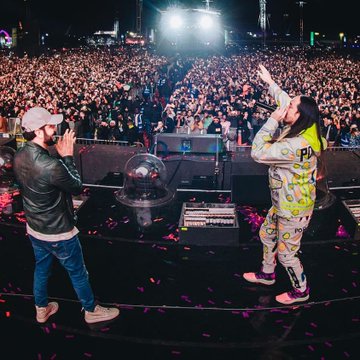 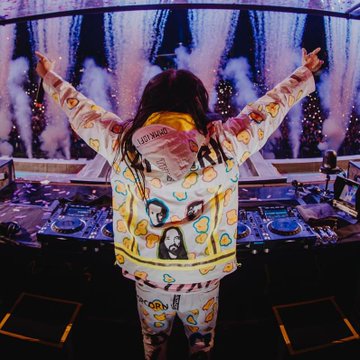 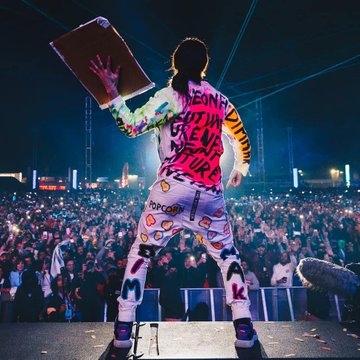 1,108 people are talking about this

The festival’s star-studded list of performances includes the big-league DJs Steve Aoki and J. Balvin, who performed their sets in five stages that attracted fans of different sorts who were free to dance to their hearts’ desire.

The ‘Big Beast’ stage was the main attraction of the festival, pulling in the biggest crowd even on the second day, and with good reason. The stage opened with Dish Dash hyping up the crowd, and followed by Camelphat.

The second day of the MDL Beast music festival attracted about 150,000 visitors, with big-league DJs playing for the mammoth crowd on Friday. (Supplied)

J Balvin, whose piece ‘Me Gente’ is the most remixed song of all time, also had the audience running to the stage when his name announced.

David Guetta meanwhile opened his stage appearance with the line: “Tonight we are going to celebrate the present and the future,” followed by a roar of cheers from the crowd.

“He is my most favorite DJ, I can’t believe I saw him perform live,” said Mohammad Harthi.

The night concluded with a collaboration stage that brought together iconic names in the industry, Steve Aoki and David Guetta, whose performances worked up the crowd, and managed to get a promise from Aoki to come back on the last day of the festival.