The Global Center for Combating Extremist Ideology “Etidal” received Cardinal Jean Louis Tauran, president of the Pontifical Council for Interreligious Dialogue in the Roman Curia, as part of his historic visit to Saudi Arabia.

Etidal Secretary General, Dr. Nasser Albuqami, welcomed the Cardinal and his delegation and discussed the Center’s efforts to combat extremist ideology – specifically, Etidal’s use of media and technology to disrupt extremist group recruitment and to promote tolerance and coexistence amongst different religions and cultures.

Secretary General Albuqami provided the Cardinal with a detailed briefing, “Etidal has designed machine learning systems and algorithms to detect violent and extremist on-line content. We analyze this content and then anticipate how extremist groups use this content to recruit vulnerable audiences. To counter these efforts, we devise strategic programs and projects that encourage tolerance and moderation.”

Etidal is an effort by the international community to expose, combat and refute extremist ideology. The Center – known as “Etidal,” Arabic for “moderation” – was established in 2017 and located in Riyadh, the cooperative effort of more than 55 countries. The Center operates mainly around three pivots – ideology, technology and media.

Following the visit, Cardinal Tauran commented, “It’s important to see that Etidal has a mission and a vision. The Center is very wise to analyze the causes of extremism. Most of the time, extremism is provoked by injustice.”

The Cardinal continued, “I think we have two enemies: extremism and ignorance. I don’t believe in the clash of civilization but rather in the clash of ignorance. Most of the time people react because they don’t know who you are or who they are.”

Etidal Secretary General Al-biqami added, “His Eminence Cardinal Tauran’s visit represents the importance of partnership and cooperation in the fight against extremist ideologies.” 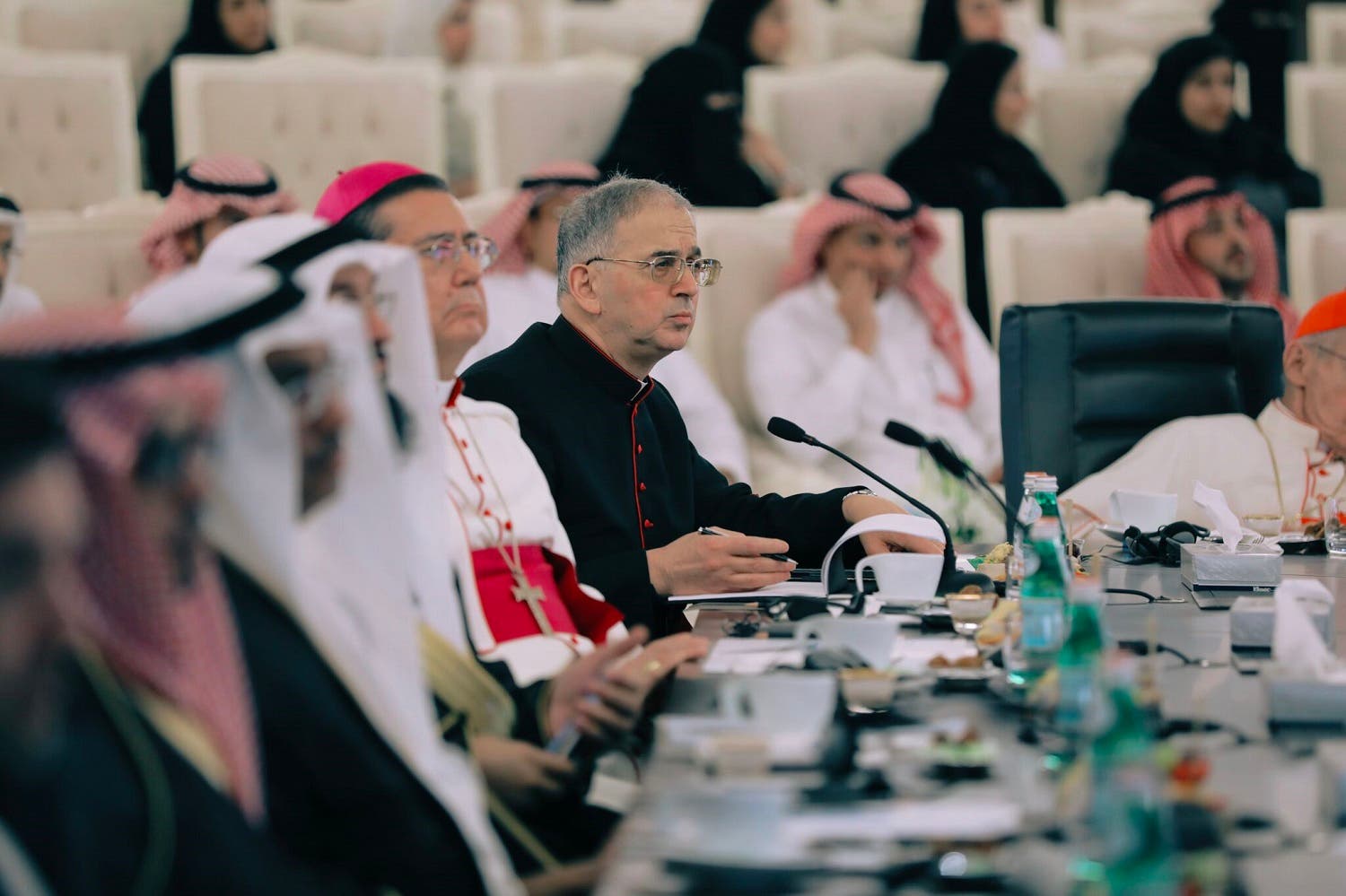 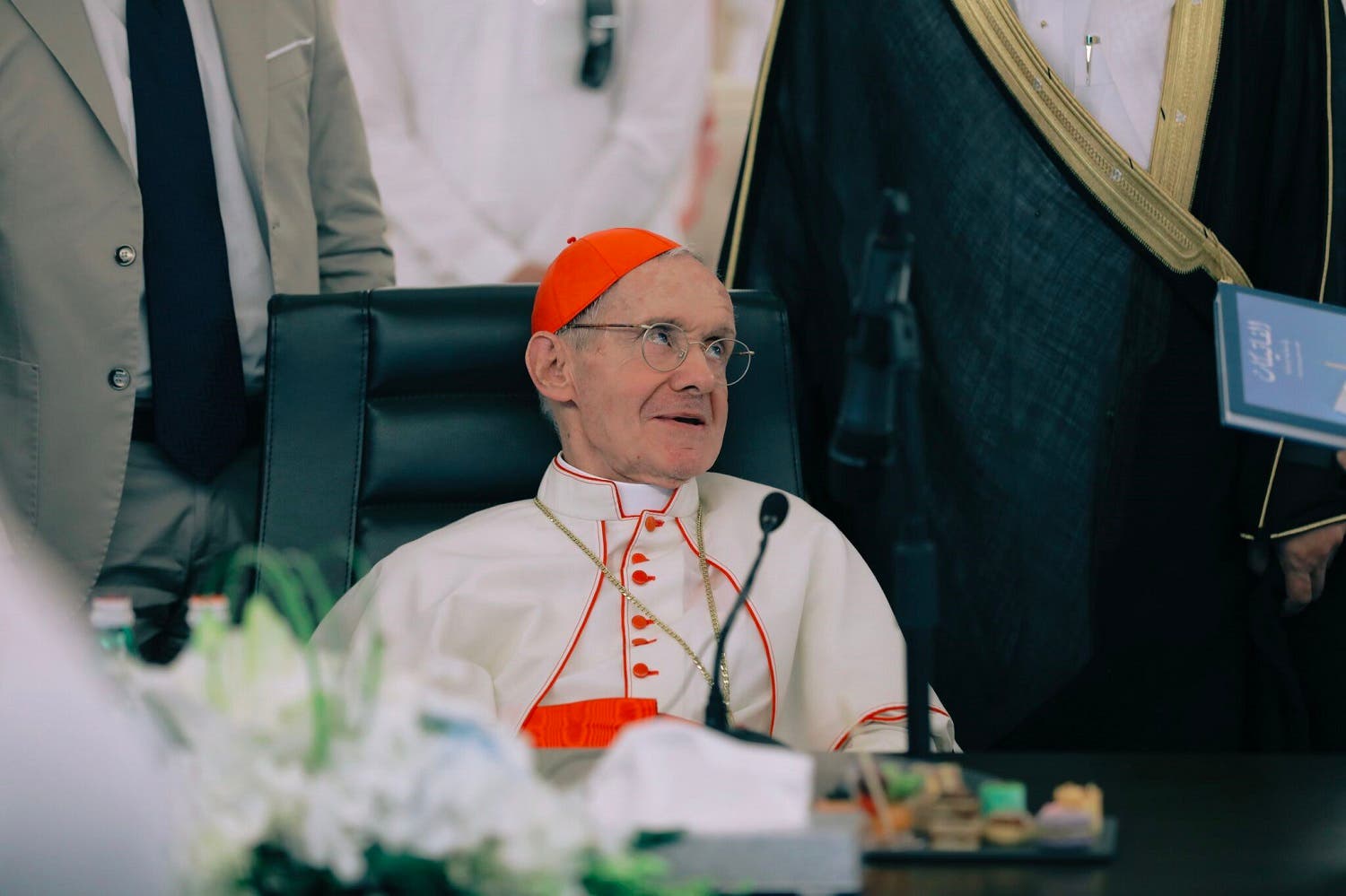 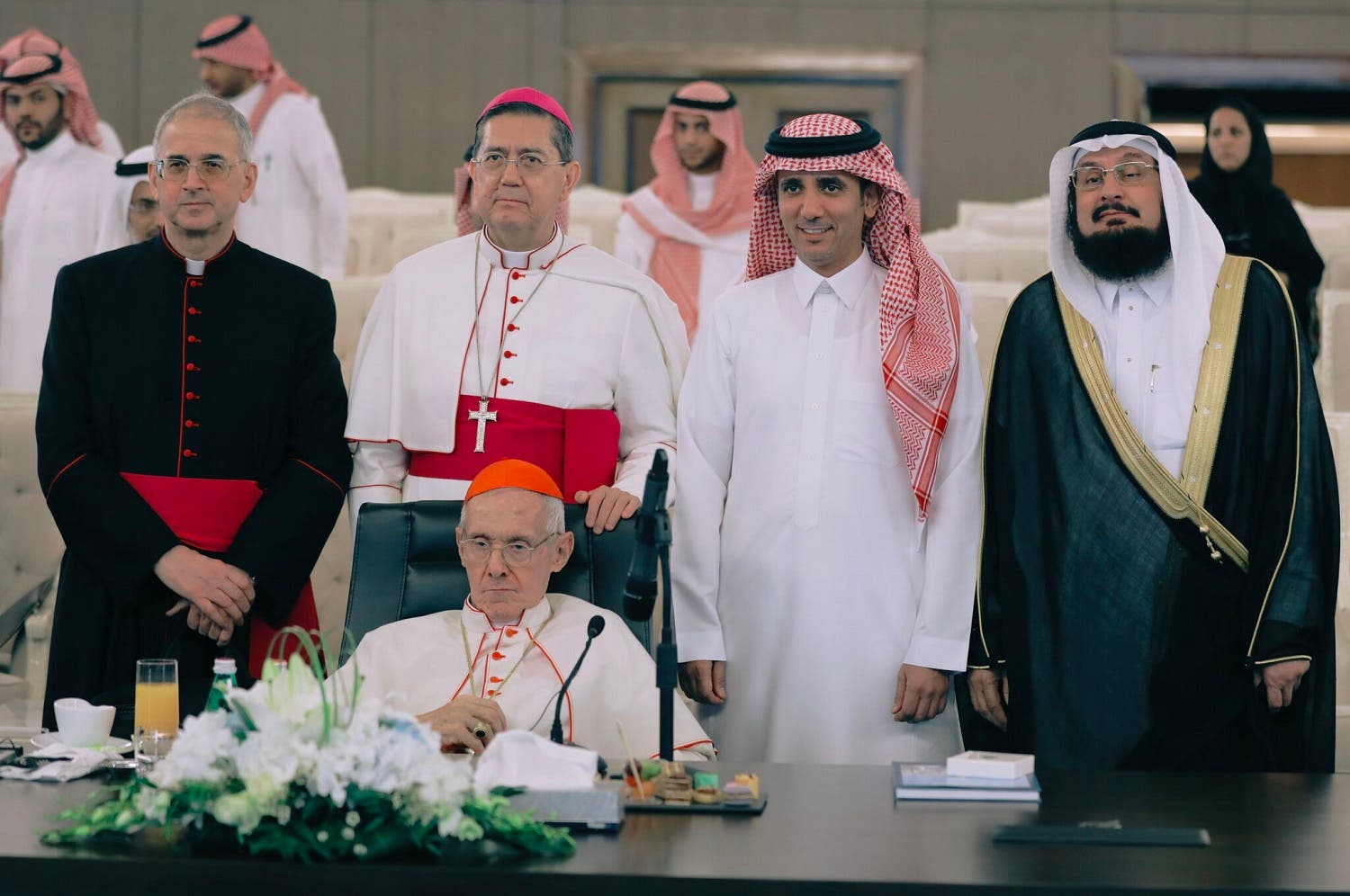