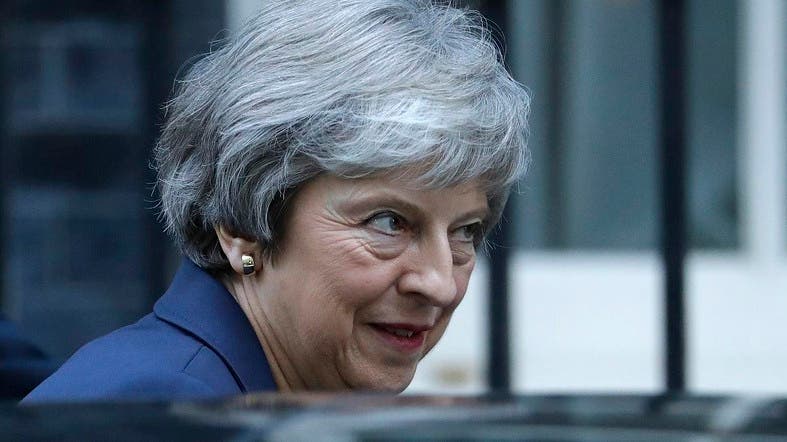 British Prime Minister Theresa May will hold a bilateral meeting with Saudi Arabia’s Crown Prince Mohammed bin Salman at the G20 summit in Argentina, her spokesman confirmed on Friday.

May had told reporters on the flight to Buenos Aires on Thursday that she wanted to speak to the crown prince about Jamal Khashoggi’s case and the Yemeni crisis before the formal meeting between the pair was announced on Friday.

The meeting will take place today.