Recently confirmed US Secretary of State Mike Pompeo has arrived in the Saudi capital of Riyadh to begin his first regional tour as his country’s top diplomat.

Pompeo arrived in Brussels about 12 hours after he was sworn in as secretary of state to replace Rex Tillerson, fired by Trump last month.

Pompeo arrived in Riyadh on an official visit to Saudi Arabia and was received upon his arrival by Saudi Foreign Minister Adel al-Jubeir at King Khalid International Airport. 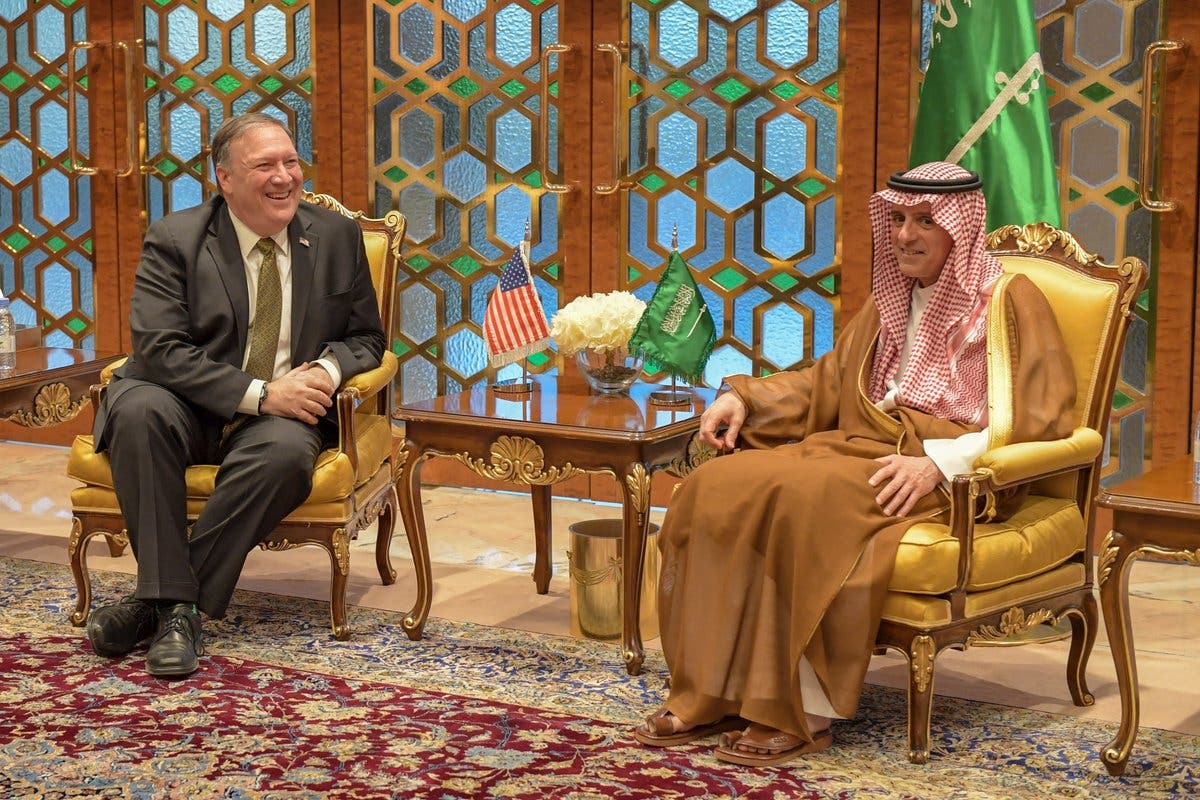 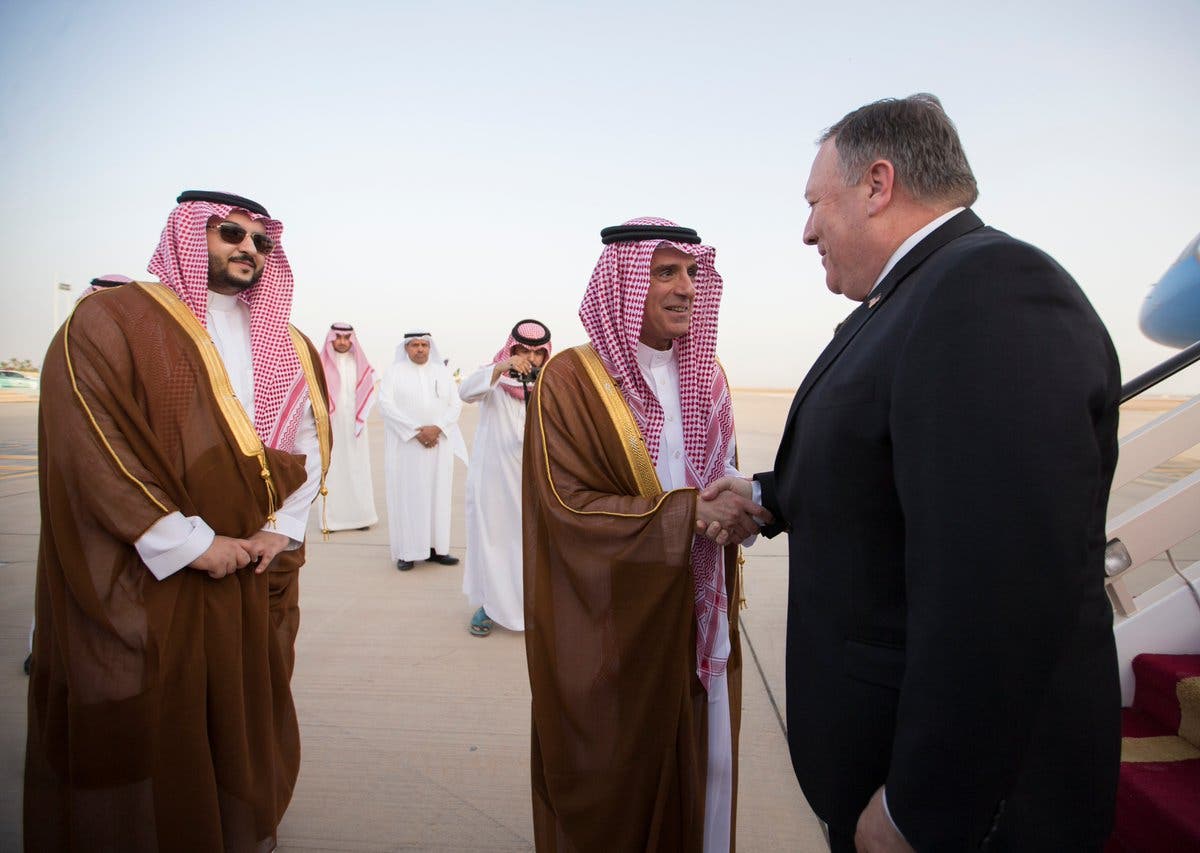 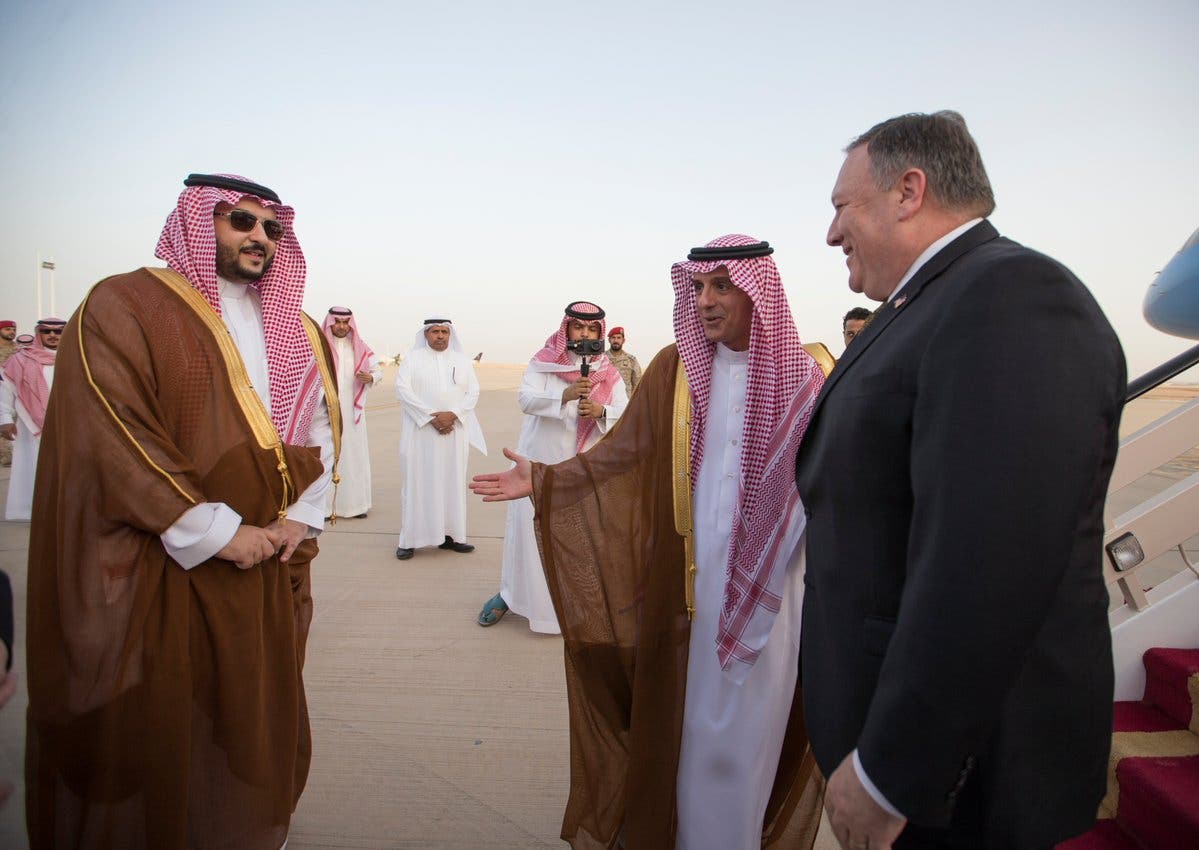 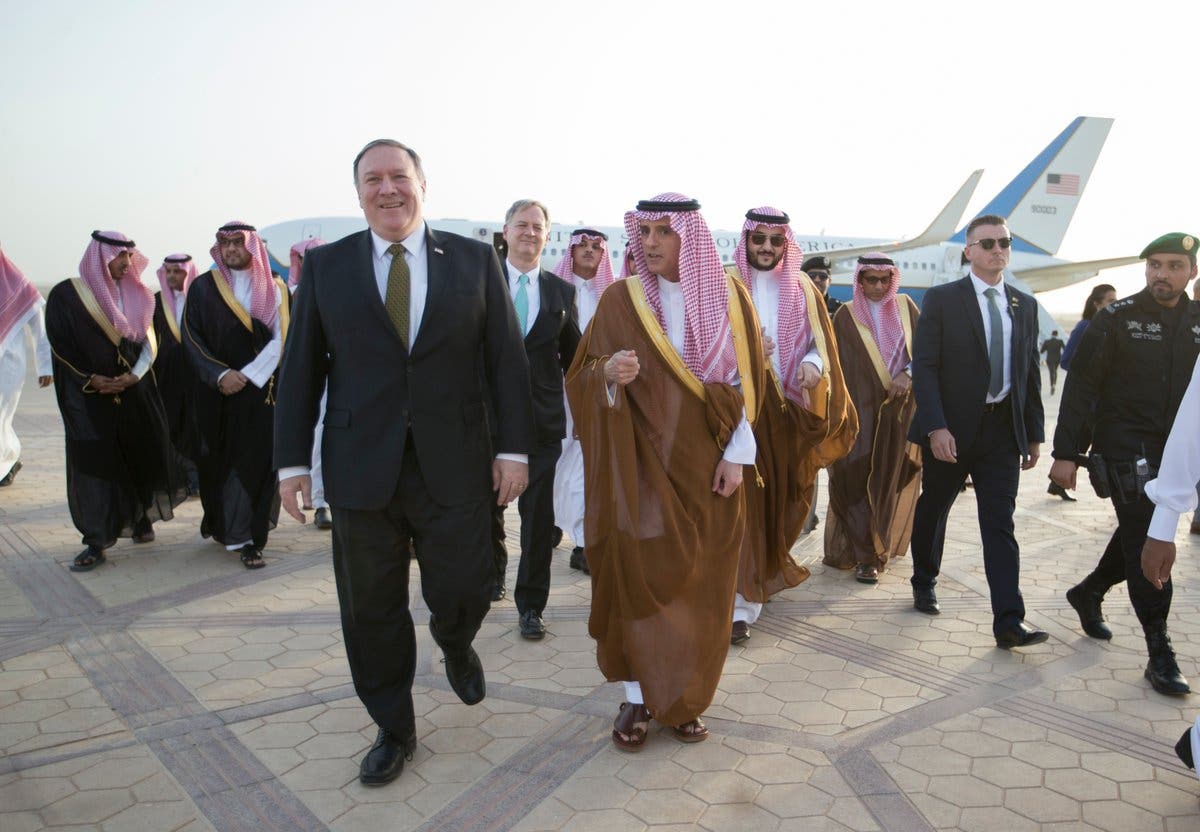 This article was first published in the Al Arabiya