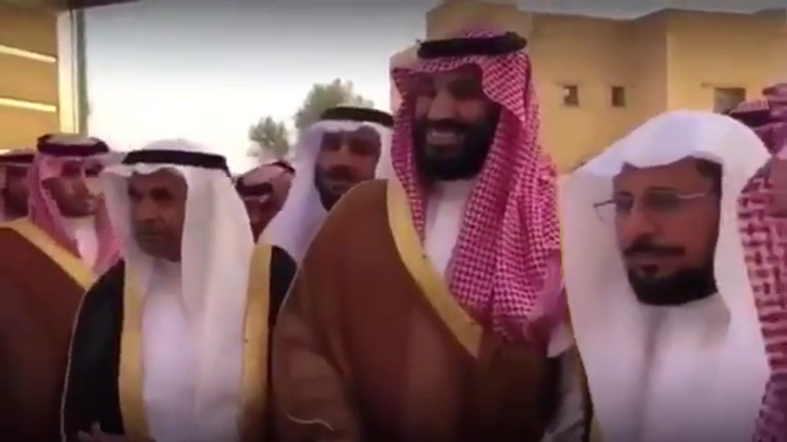 Social media users across Saudi Arabia have been sharing videos and photos of Crown Prince Mohammed bin Salman during his visit to the Qassim region and interacting with its residents in their homes.

In one scene, an elderly man is seen inviting the crown prince to have coffee at his house, but he promised to do so in the future as he is occupied with King Salman who will be going on an official visit to the city of Hail.

“If we could, we would not leave Qassim but hopefully you are all understanding of our schedule,” the prince responded. 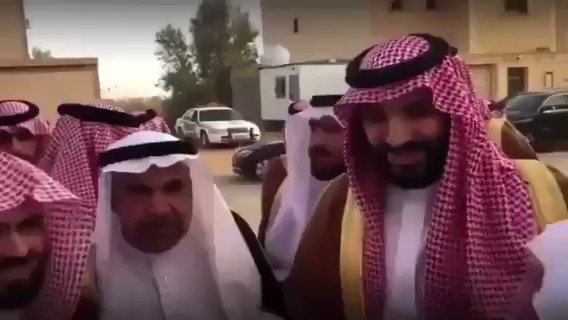 VIDEO: Social media users across #SaudiArabia have been sharing videos and photos of Crown Prince #MohammedbinSalman during his visit to the #Qassim region and interacting with its residents in their homes.http://ara.tv/2npex

26 people are talking about this

In another clip, the crown prince appeared driving his own car and touring the neighborhoods, listening to the needs and demands of the citizens. He also took time to shake hands with everyone and refused anyone who tried to kiss his shoulder, an act associated with traditions of the Gulf people.

“What is good for his own family is also good for his home and his country,” the prince was quoted as saying the residents of Qassim.