Wadi al-Bardani is one of Saudi Arabia’s most beautiful valleys given its green landscape and flowing water.

The valley, which is located in south Bareq and north of Muhayil Asir, is distinguished for its river which flows all year round from the town of Al-Mashbah and other areas in Asir and flows into Wadi Baqrah.

The two towns Bin Otyafa and al-Asrat are located around the valley. 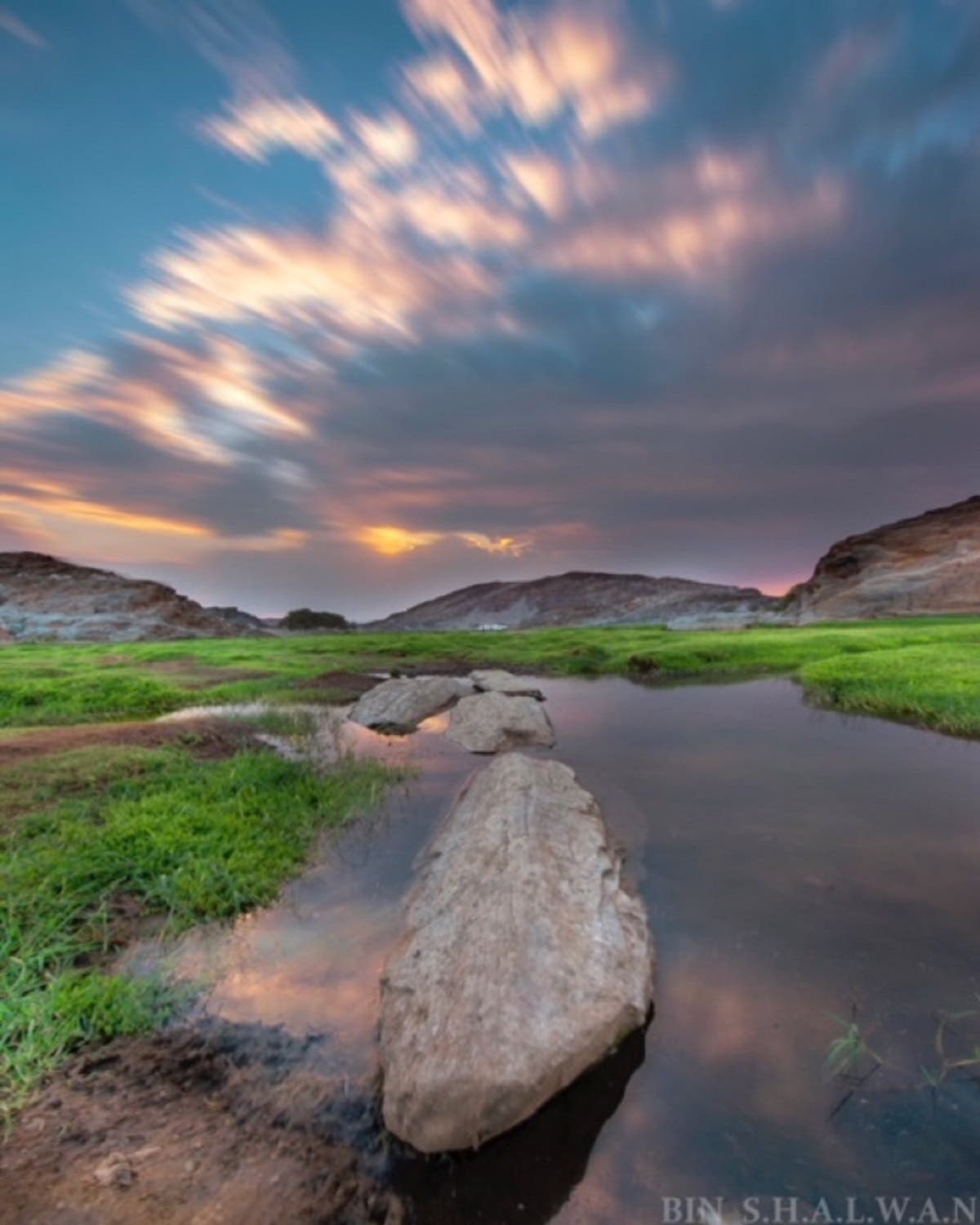 In addition to the river, the valley is also famous for green land and mountainous formations. (Supplied)

In addition to the river, the valley is also famous for green land and mountainous formations. It is surrounded by agricultural lands, and shepherds often take their herd there to rest as there is plenty of green land and water.

The word Bardani actually means a land that has shade in Arabic. 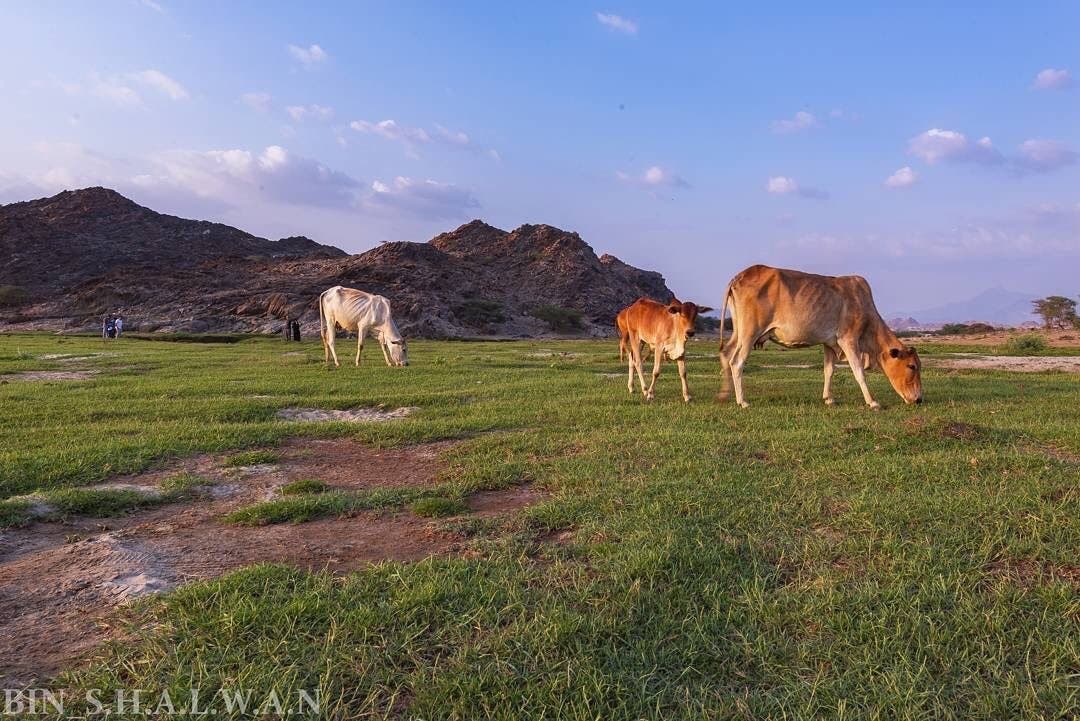 Shepherds often take their herd there to graze and rest as there is plenty of green land and water. (Supplied)

Traveler Mohammed al-Shawi told Al Arabiya.net that the valley is very unique and attracts people who like the scenery. 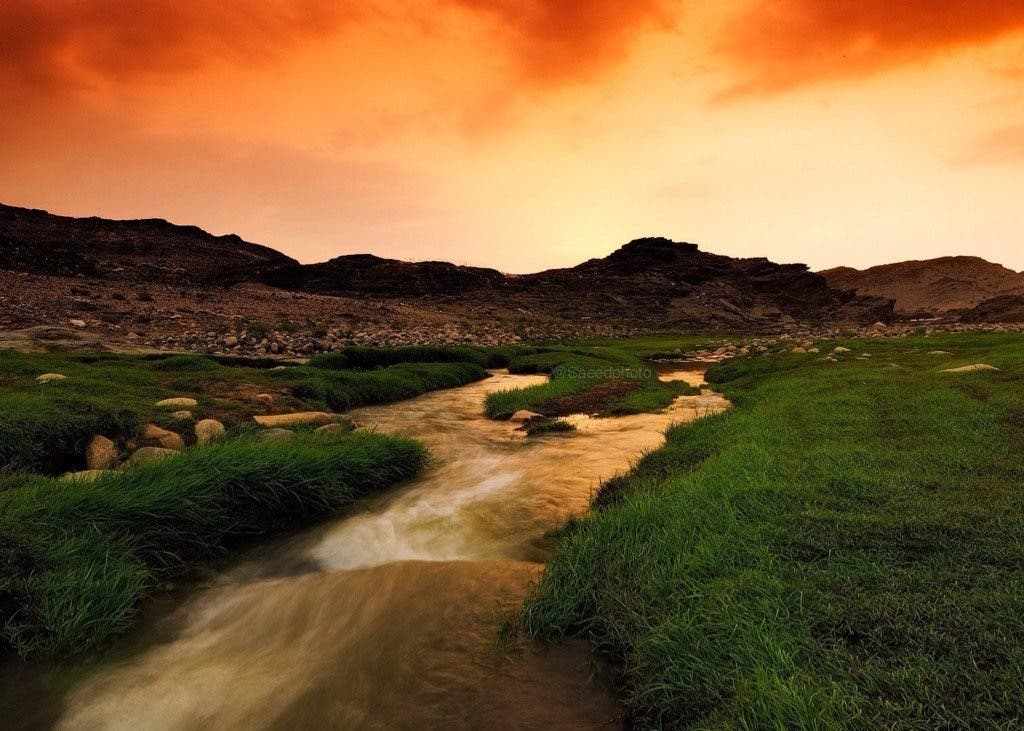 Photographer Abdullah bin Shalwan has taken plenty of photos of the valley and published them on his social media accounts. 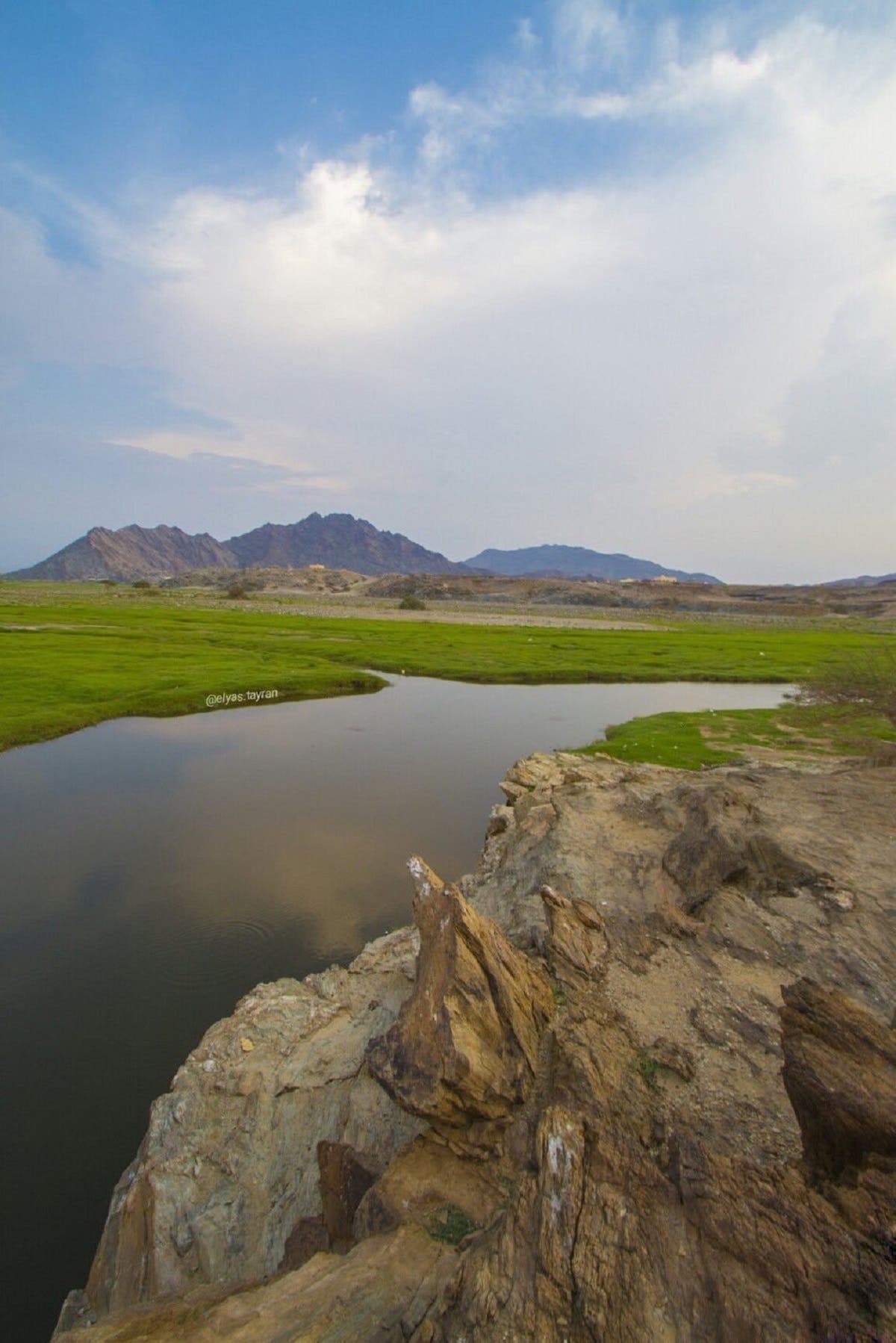 Amer al-Zein is another prominent photographer, among many others,  who have also taken photos of the valley and its surroundings. 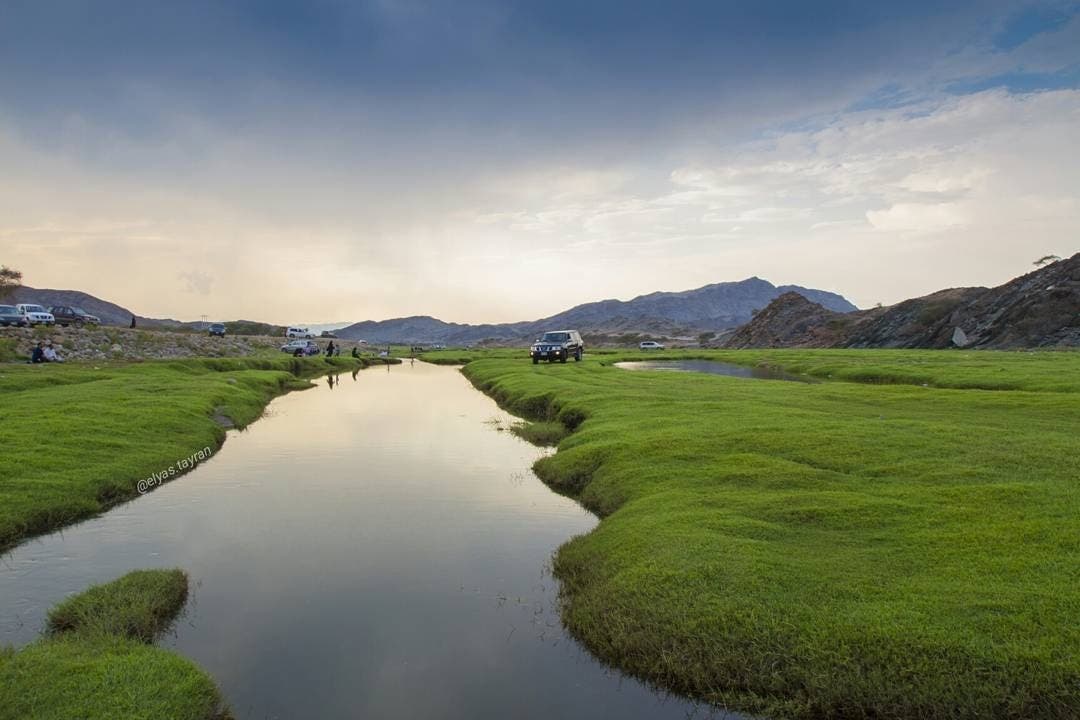 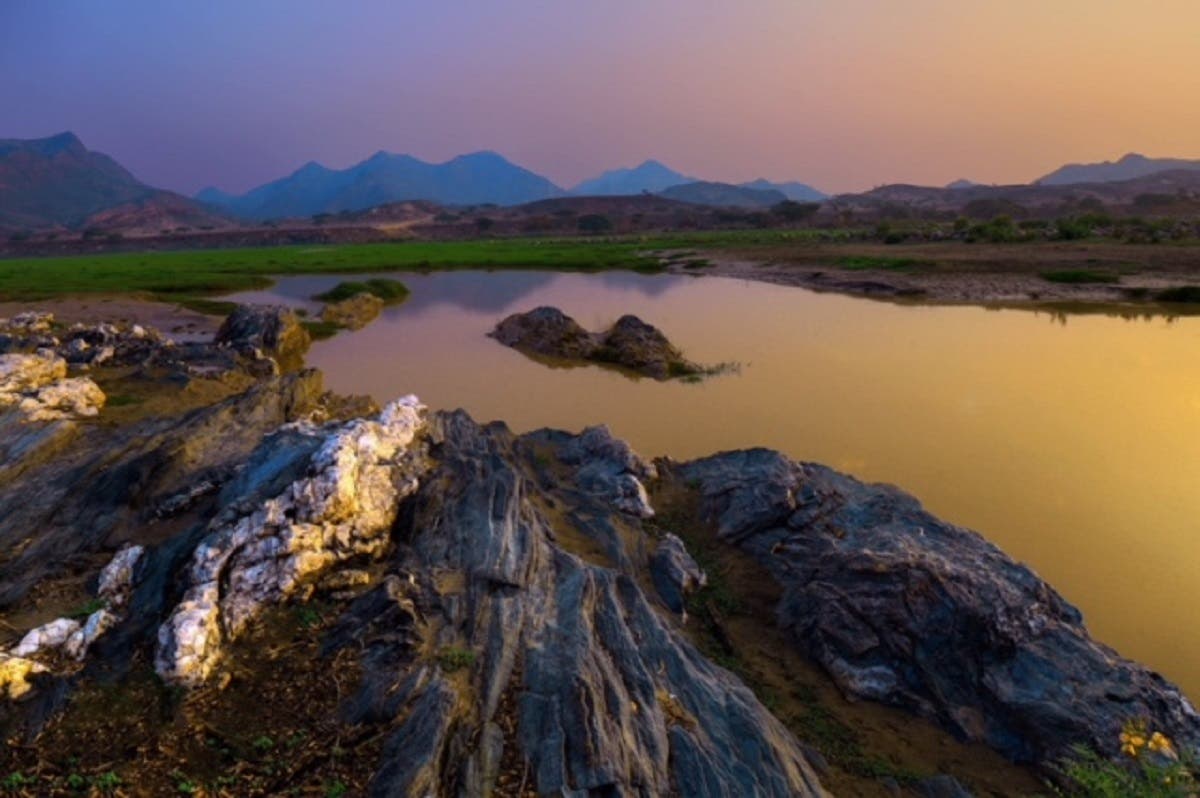 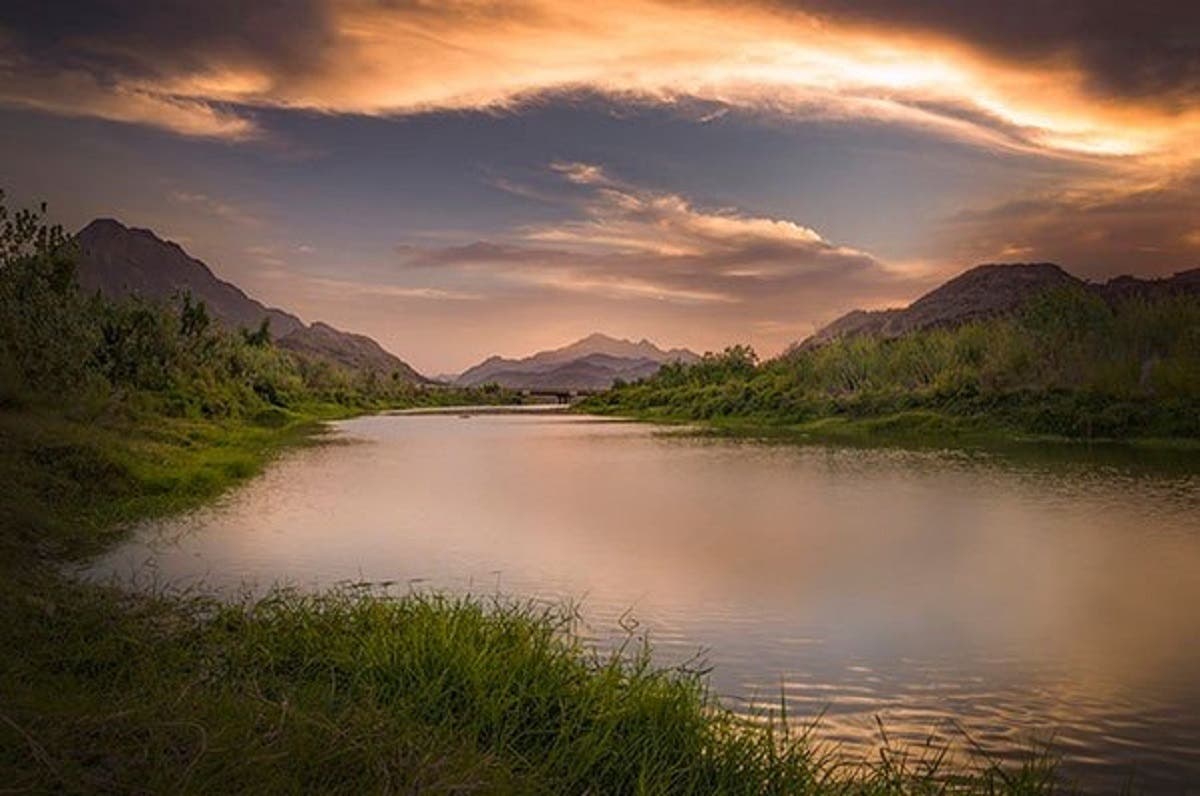 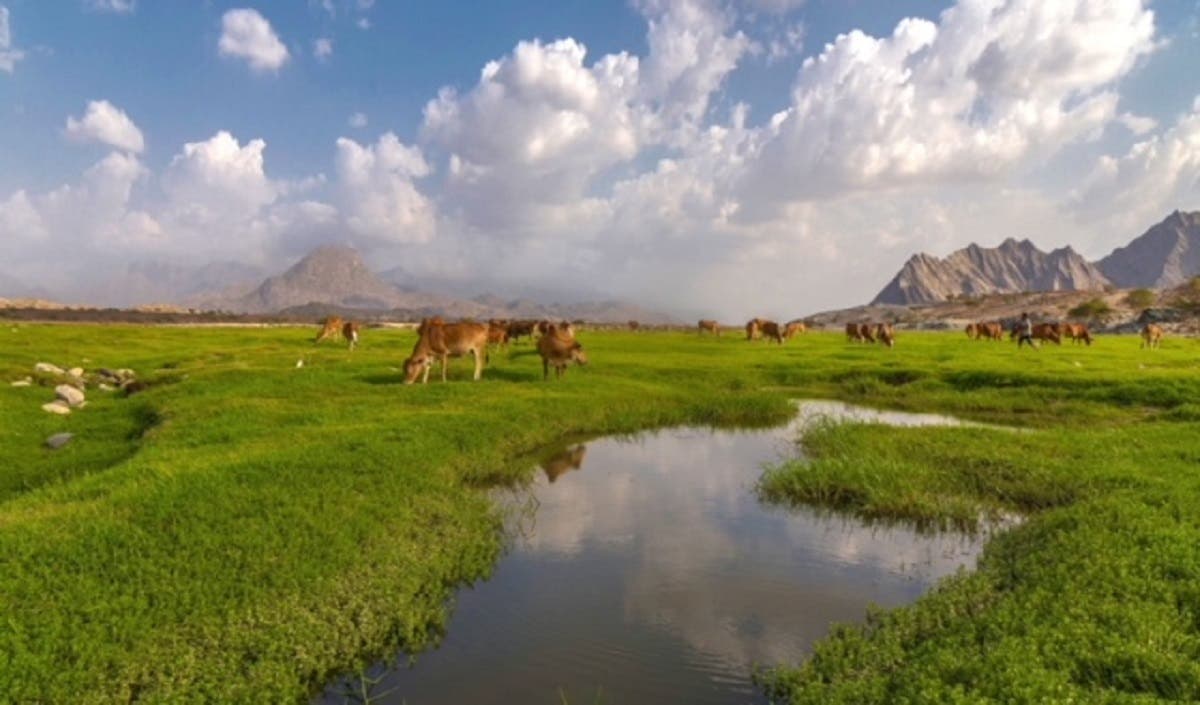 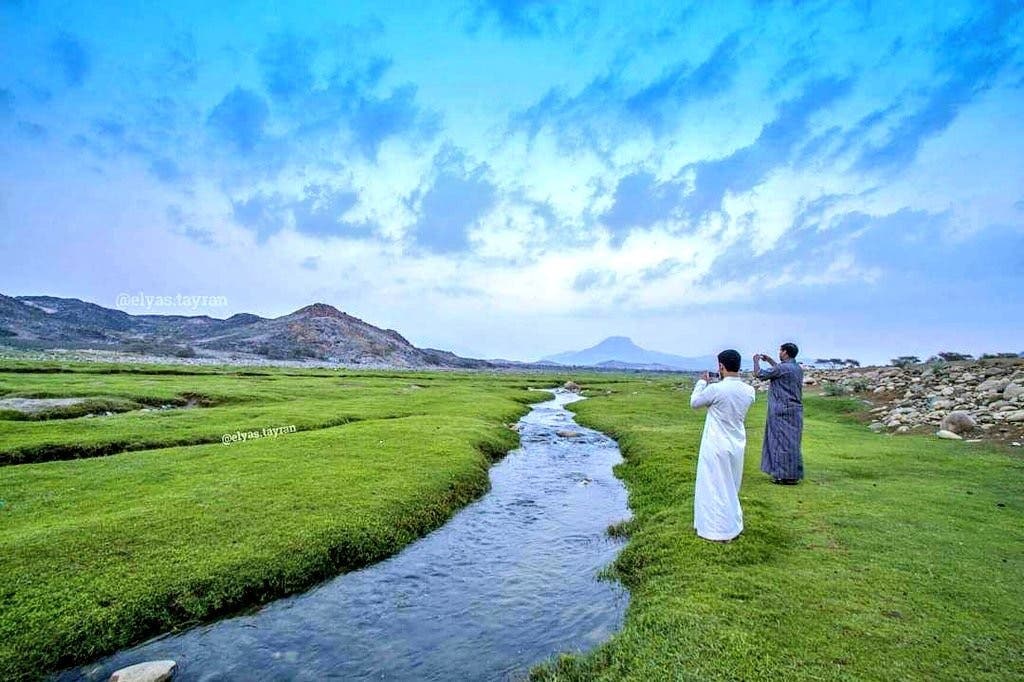 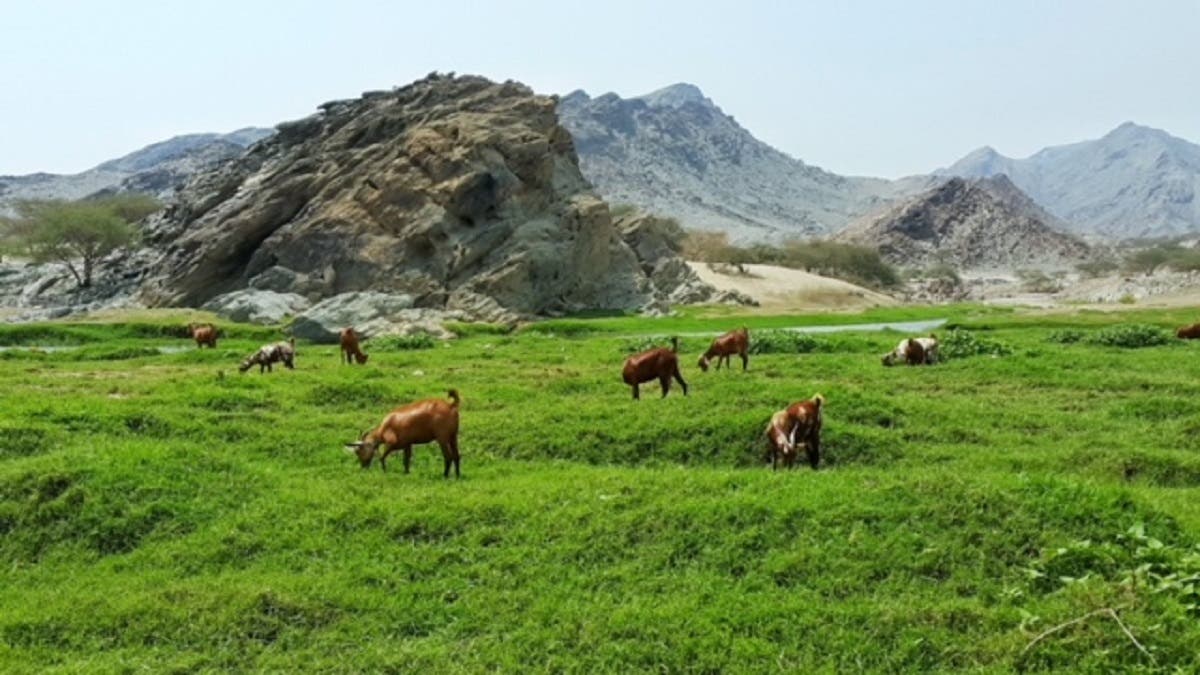 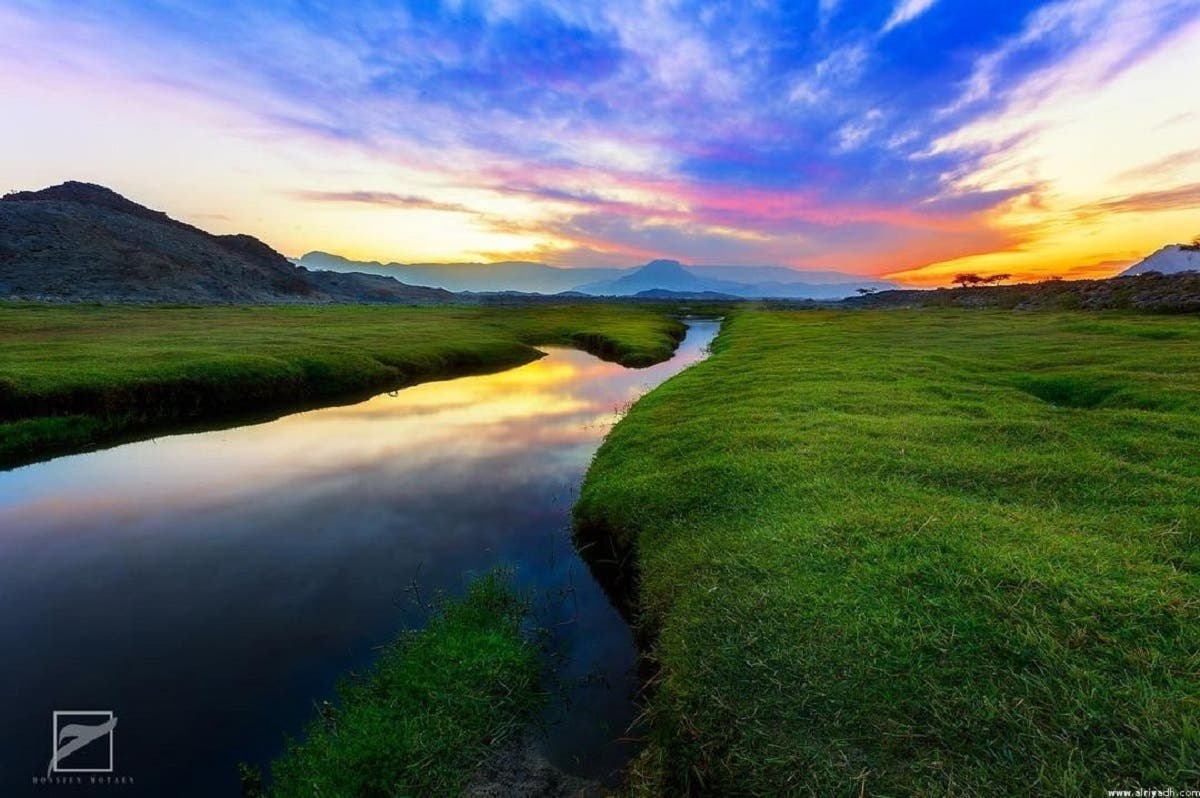 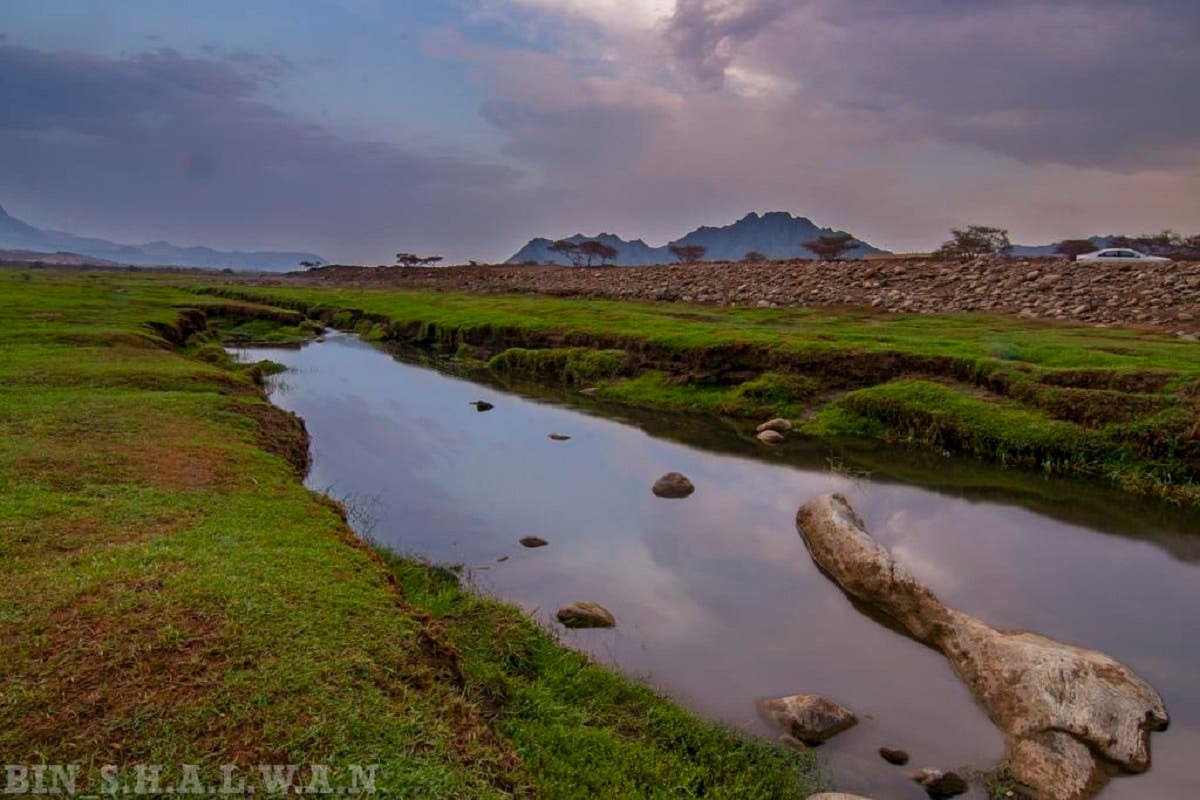