After receiving an honor guard, the Crown Prince pledged to improve relations between Saudi Arabia and India. 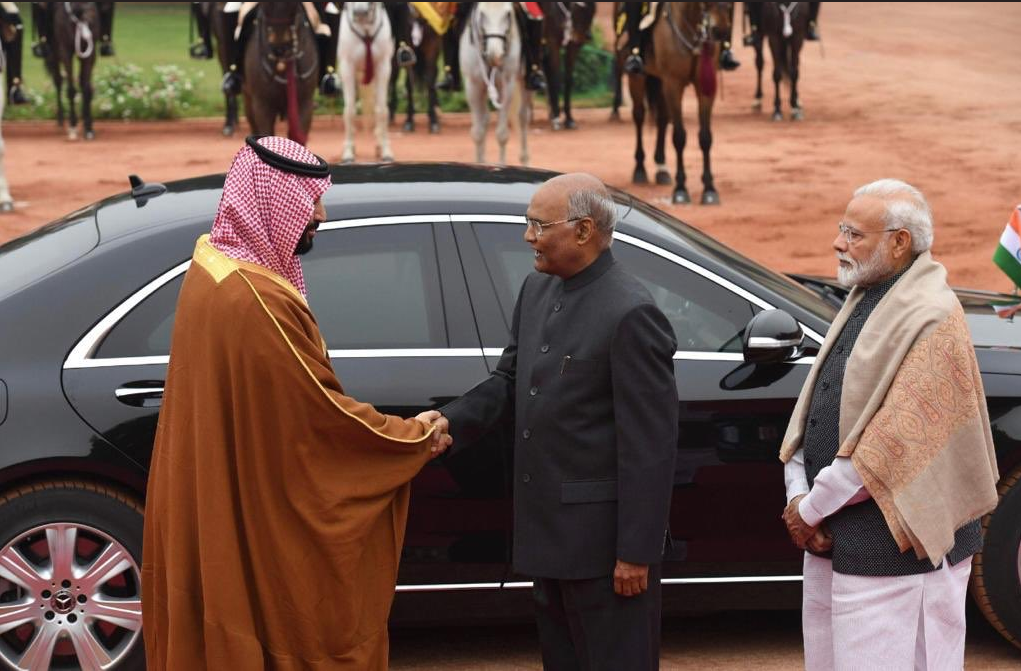 “Today we want to be sure this relationship is maintained and improved for the sake of both countries,” the Crown Prince said in comments to reporters after the ceremonial welcome in Delhi.

“I am sure we can create good things for Saudi Arabia and India,” he added.

Ties between the two countries have strengthened since Modi visited Riyadh in 2016.

Counter-terrorism, investment and energy security are expected to top the agenda for discussions during the two-day trip which began on Tuesday. 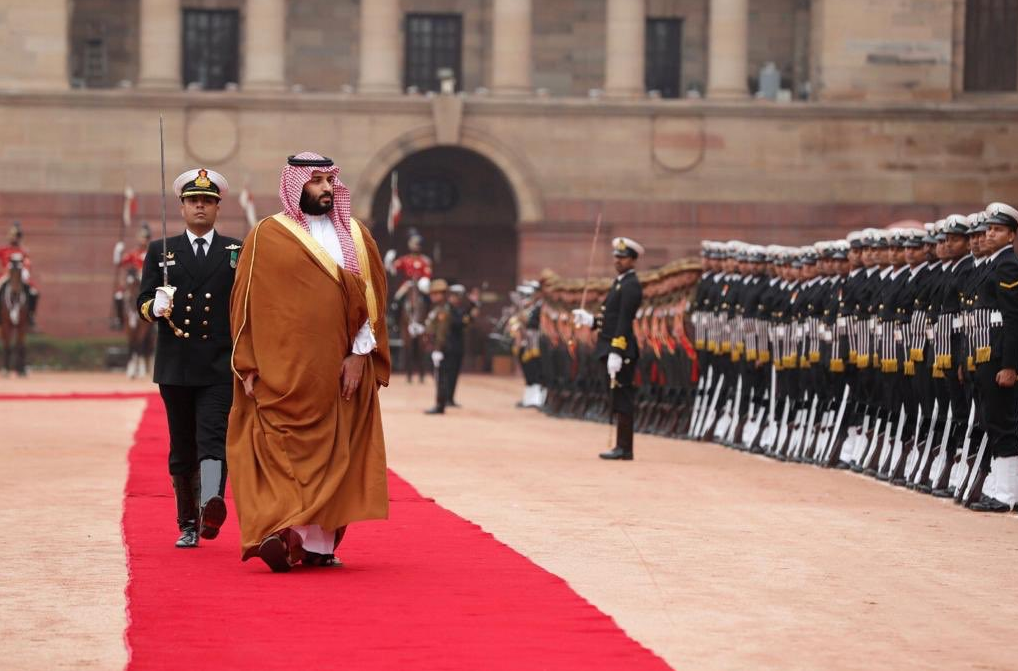 Saudi Arabia’s ambassador in New Delhi said that the Crown Prince’s visit to India is a “historic opportunity” to expand collaboration in all sectors, according to Indian media outlets. They also reported that a ‘Strategic Partnership Council’ is set to be created during the visit, which will cover critical areas of mutual interest.

The Crown Prince arrived in India after visiting Pakistan as part of an Asian tour. 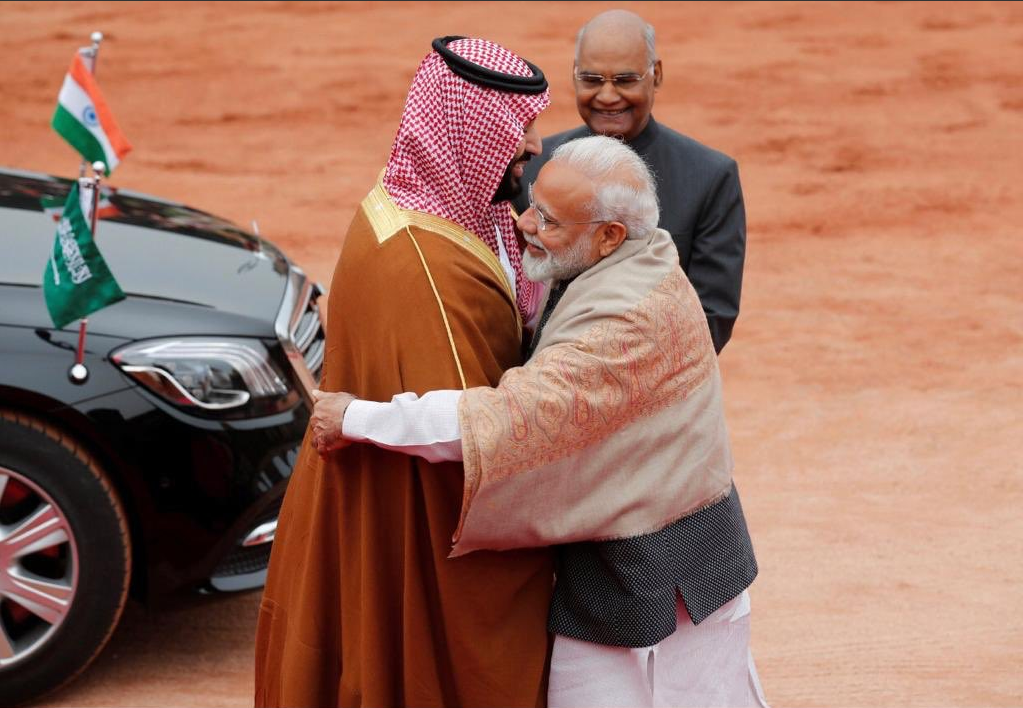