Saudi photographer and nature lover Mahdi al-Suleimi told Al Arabiya about the four hours he spent in the protected area of ‘Uruq Bani Ma’arid on the southwestern side of the Rub’ al Khali during which he took photos of endangered species that have been relocated under the supervision of the Saudi Wildlife Authority.

“I went to the protected area in the early morning last Tuesday. My brother was with me, and I started tracing footprints on the sand until I saw the Arabian oryx, gazelles and wild rabbits,” Suleimi said. 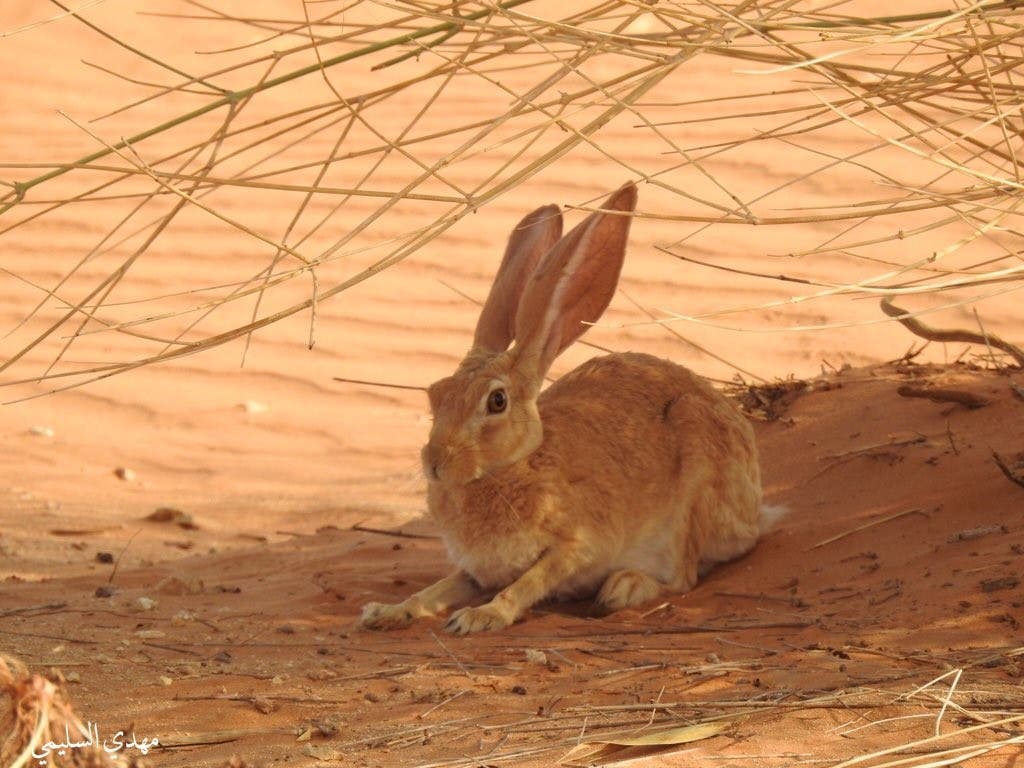 “I was very happy. My joy could not be described. Finding life in this area which at first glimpse makes you think is desolate is reason enough to be happy,” he added.

Suleimi, who headed to the protected area from Najran before sunrise, also told us that he saw marvelous scenery of sand dunes and sunrise, noting that he began taking photos once he saw animals and that he didn’t direct rifles at them, so they were as friendly as he was. 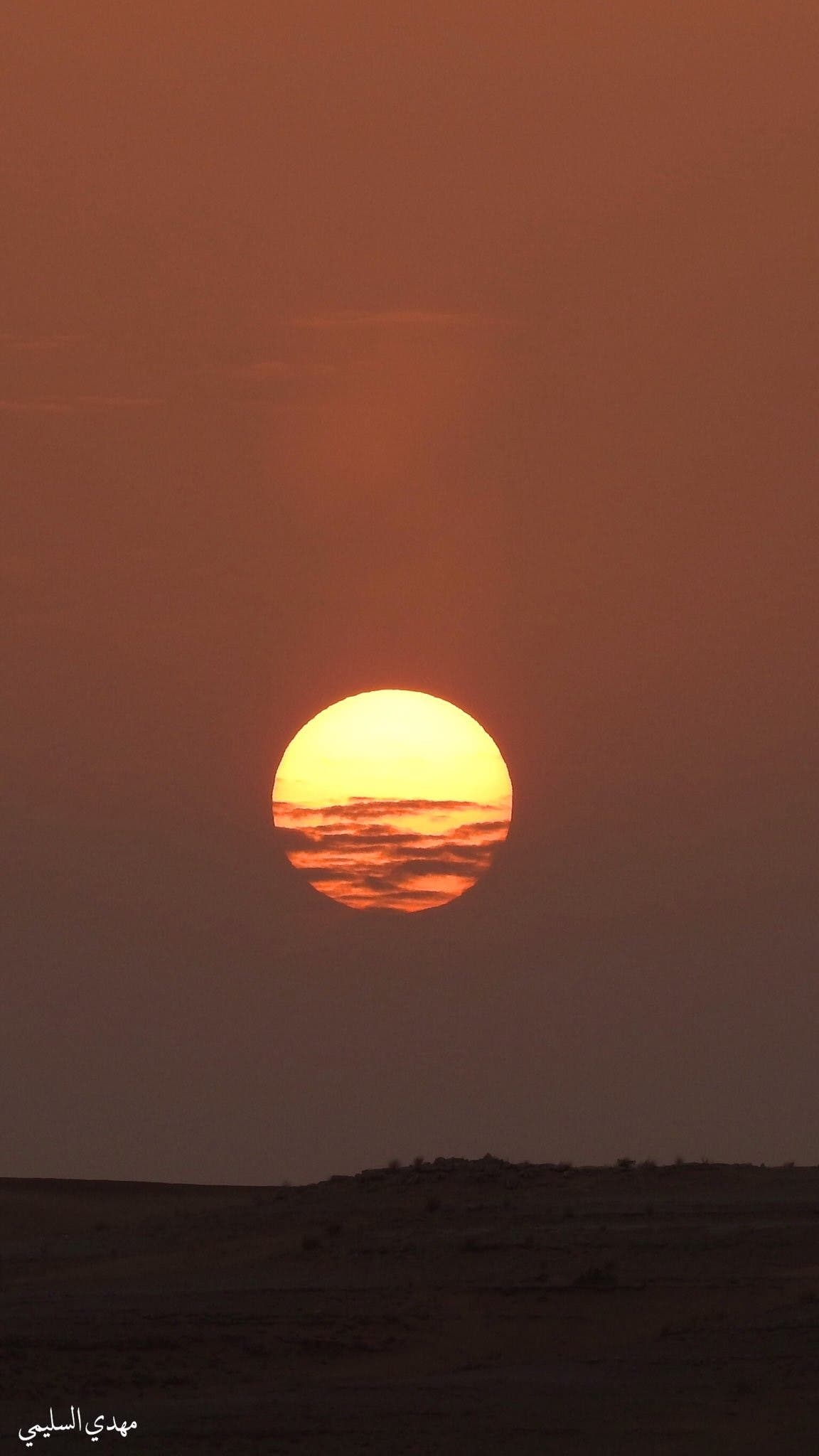 Asked about the procedure to enter the protected area, Suleimi said he submitted an application to the Saudi Wildlife Authority requesting to visit it and the authority approved his request 10 days later.

Suleimi, however, said he wasn’t lucky enough to see the Arabian ostrich which was relocated to the protected area a year ago.

He also commented on the random hunting of animals and called for drafting strict laws that protect natural balance and guarantee the life of endangered species. 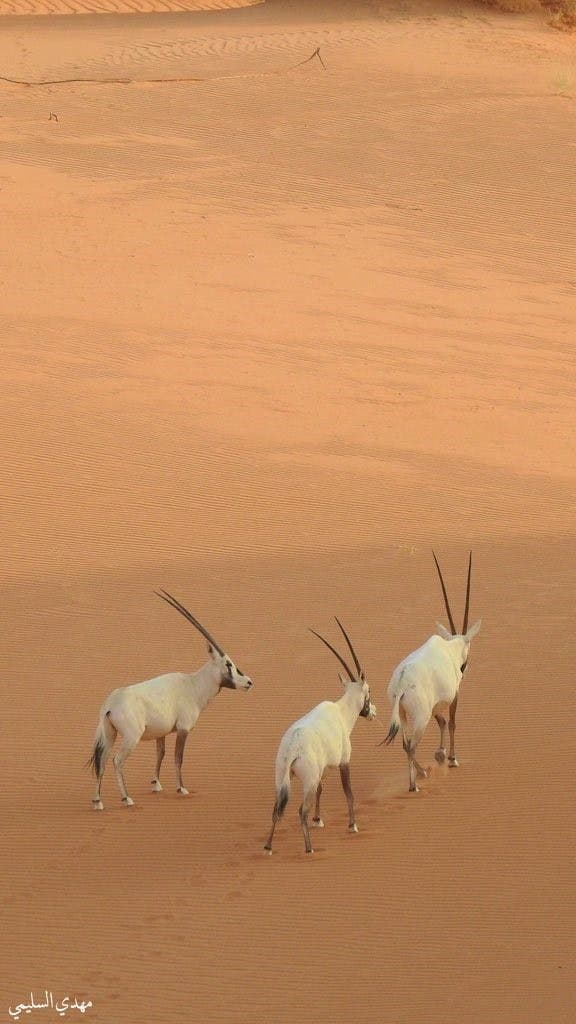 He finally thanked the Wildlife Authority for its efforts and called on citizens to be proud of these efforts and to help official authorities in protecting the environment.

The ‘Uruq Bani Ma’arid extends on an area of 11,980 km square. It’s the last place where the Arabian oryx was seen before it became extinct in 1970. The Arabian oryx and the Arabian sand gazelle were relocated there in 1995. The protected area also has cats, sand foxes, wild rabbits, Arabian ostriches as well as 104 types of birds.