Saudi Arabia issued a driver’s license to a woman for the first time in the country’s history on Monday. As a precursor to ending the world’s only ban on women drivers, the country gave 10 licenses to women today in the country’s capital city Riyadh. Women across the nation will be able to take the driving tests beginning June 24.

This radical change means that Saudi women will soon be able to take charge of their own transportation. The impact of this is important for ride-hailing companies like Uber, which prior to the ban had a customer base that was 80% female customers, according to CNN.

But as women become able to drive themselves, they will also be able to drive for the ride-hailing. Careem, Uber’s largest Saudi competition, plans to hire 10,000 women drivers, according to The Week. The company may also debut a feature that allows women and families to request a female driver.

Uber announced that they will open new facilities to recruit new female drivers, says The Week. The company will also make sure that training and vehicles are available to those women hired. 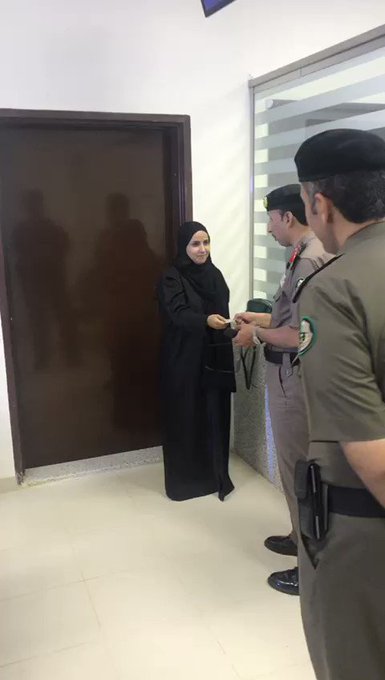 A monumental moment in history:

Uber, the sector-disrupting ride hailing app based in San Francisco, is on a mission for growth. Since its founding in 2009, the company has grown to dominate 77% of the ride-hailing market. Last quarter, it raked in $2.5 billion in profits. CEO Dara Khosrowshahi says the company will continue to chase that growth by investing in autonomous vehicle technology, food delivery, and electric bikes.

Another part of Uber’s growth strategy is a focus on the Middle East and Indian markets, where they compete with local companies like Careem. In 2016, Uber secured $3.5 billion from Saudi Arabia’s public investment fund. And a move to hire female drivers in Saudi Arabia will further cement their place in the market, and perhaps conduct damage control on the company’s reputation that the culture is hostile to women and irresponsible with sexual harassment claims.

This article was first published in FORTUNE