Valentine’s Day was welcomed in full force this year, for the second time around. A Saudi cleric’s even referred to the day as a ‘positive event’ and one that has naught to do with religion. Ahmed Qassim Al Ghamdi, the former chief of the religious police in Makkah, was the one who made that statement and this truly shows how far Vision 2030 will come along.

This is the second time that the Kingdom has opened its doors to allowing flowers and gift shops to allow selling Valentine’s Day memorabilia. People took to celebrate with ease following a fatwa that allowed it circulated on Twitter.

One of the aims of Crown Prince Mohammed bin Salman’s Vision is to liberalise and pave way for a ‘moderate Islam’. Reforms such as allowing Valentine’s Day to be celebrated, and women soon being able to drive was simply achieved in a short manner of time.

He further added to the positive statement by saying,””It is a positive social event and congratulating people for it is not against sharia (law), It is an act of kindness to share greetings on Western national and social holidays, including Valentine’s Day, exchange red roses with others, as long as it is towards peaceful people who do not share animosity or are being at war with Muslims. 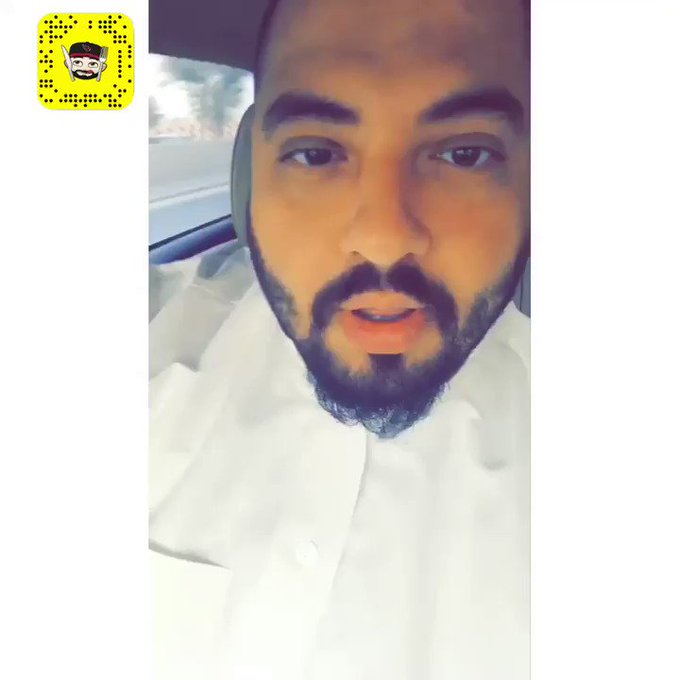 And photos of people handing red roses out on the streets was also evident in the Kingdom on Wednesday. Photos from Sabq were released on social media and show just how accepting the people were to show some love on hearts day.

Of course, in natural Saudi Twitter fashion, some had to be completely comedic.

If you’re miserable and hate #ValentinesDay because you’re single, you’re doing it wrong, Celebrate all the love in your life, especially the self kind, Be excited when people you love find real love. Go shopping. Eat chocolate. #عيد_الحب 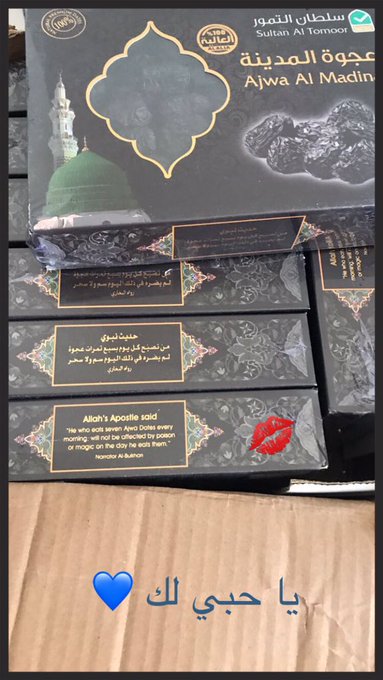 #ValentinesDay#فالنتاين
My sweet Valentine dates on 14 Feb were jus AWESOME !
We sure had a great time

I’m sure some of us most definitely planned to do this too..

All for the laughs! 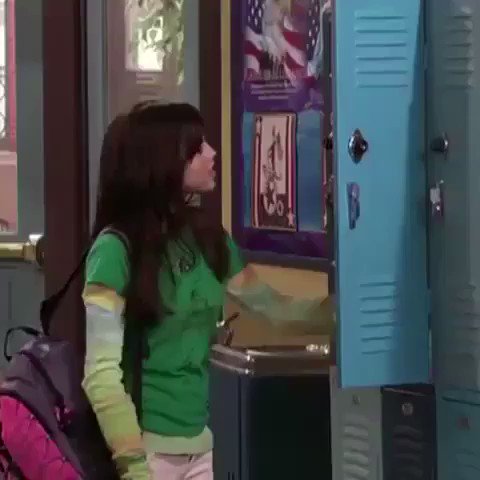 #ValentinesDay exactly what I’ve did 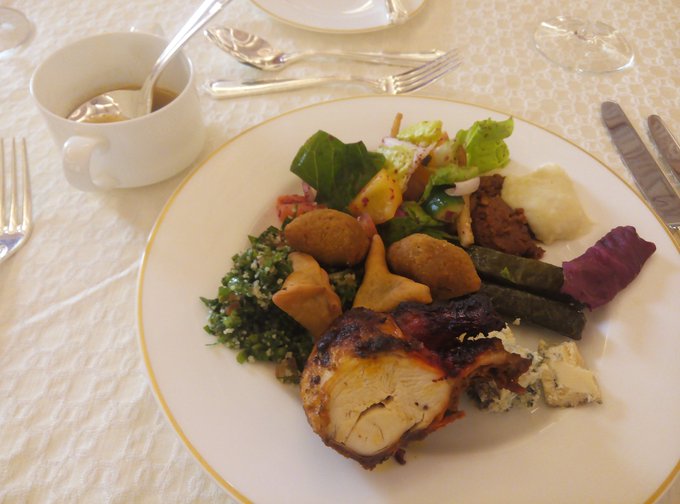 #ValentinesDay
gonna eat with my self